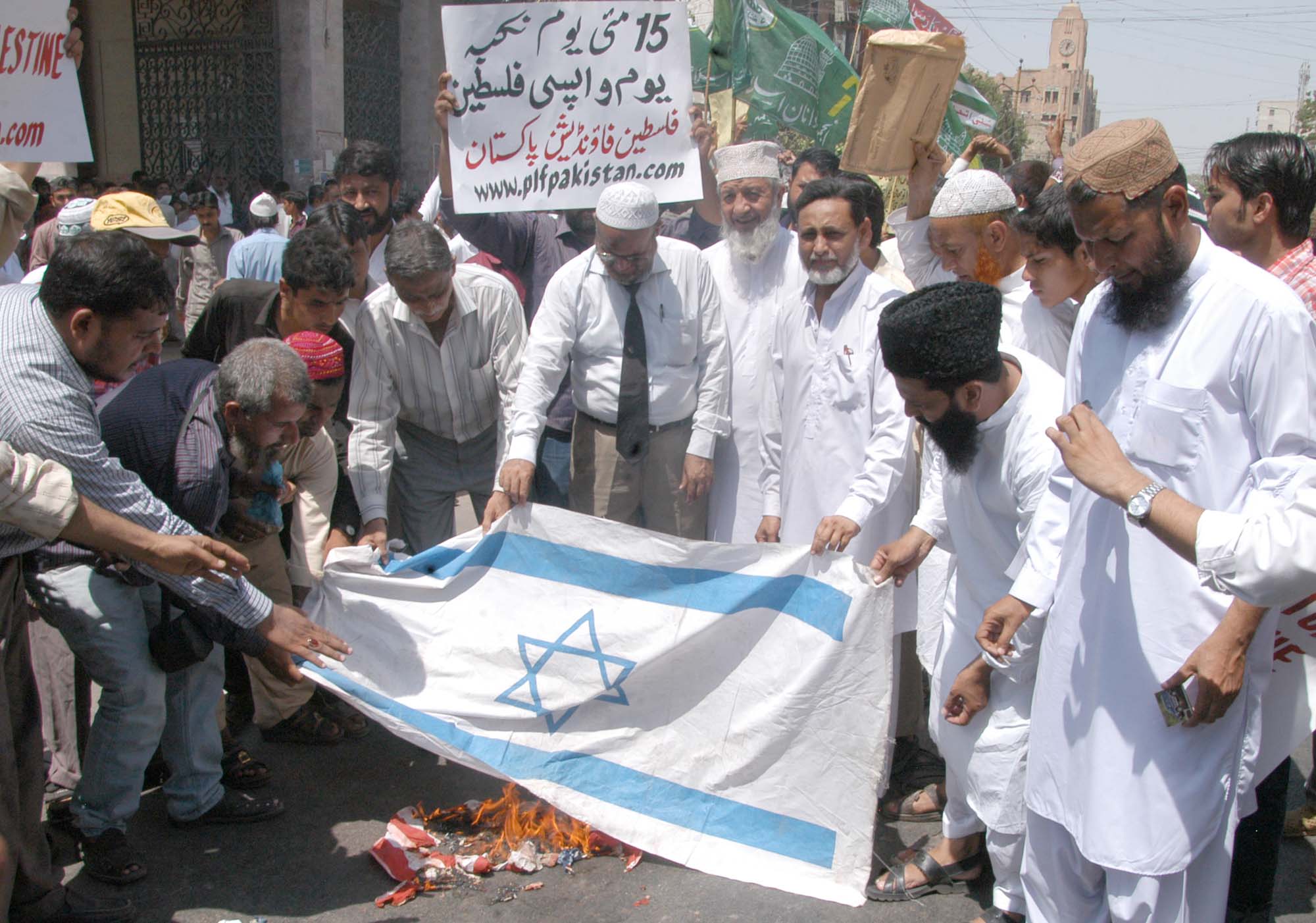 “The Zionist regime of illegitimate and fake state of Israel and its patron United States want to silence all voices that support legitimate Palestine Cause and they masterminded terrorism and fanaticism in Muslim countries to do so,” said a joint statement of PLF officials.

They said that Zionist racist regime of Israel and the United States administration were scared of Islamic awakening and legitimate national resistance of Muslim and Arabs of Palestine and Lebanon that was why they wanted to divide and weaken Muslims.