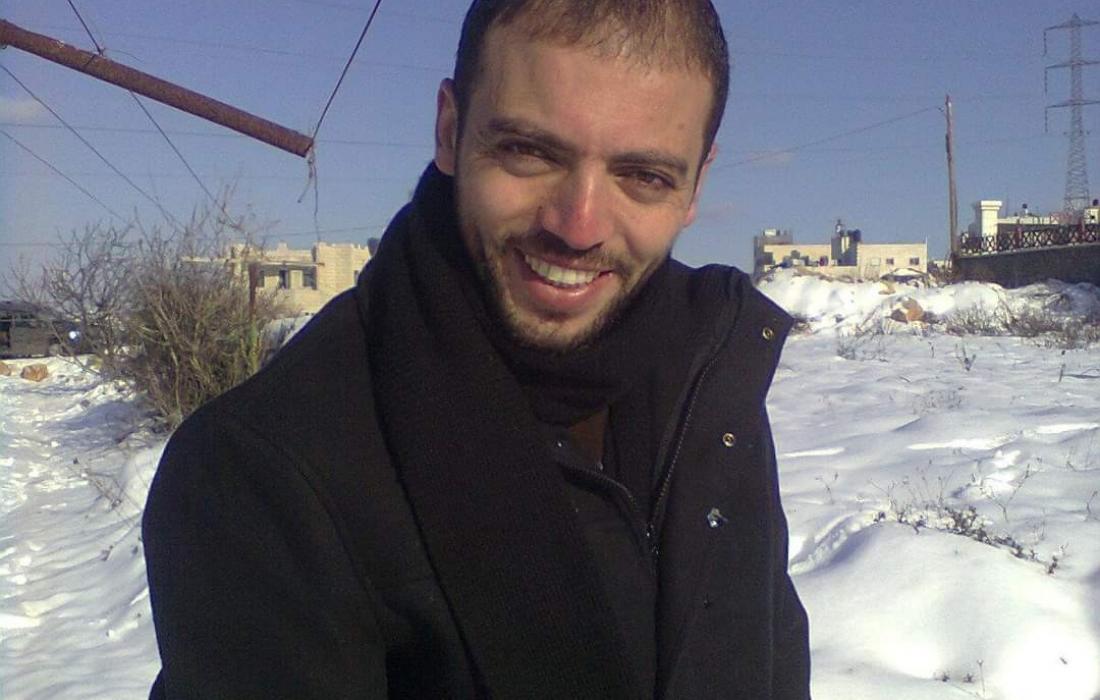 The Palestinian Commission of Detainees’ and ex-Detainees’ Affairs said today that Awawdeh has been on a hunger strike for 24 days.

His move came in protest of his unfair administrative detention without a charge or trial by Israeli occupation authorities.

‘Israel’ detained Awawdeh, a 40-year-old resident of the southern occupied city of Hebron, on December 27, 2021.

Since March 3, he has been on an open-ended hunger strike for 24 consecutive days.

‘Israel’ holds Awawdeh at the Ofer prison, in western Ramallah in the occupied West Bank.

The Commission noted his health condition is deteriorating severely.

He is constantly feeling cold and suffers from inability to move for some time.

He also suffers from headache, powerful fatigue and exhaustion.

Besides, he has lost over 9 kilograms of his weight.

On the 11th day of his hunger strike, the Ofer administration transferred him to solitary confinement.

The Ofer administration also prevents Awawdeh from taking a daily walk outside the cell.

Moreover, Awawdeh has previously spent a total of 12 years in Israeli prisons for resisting the occupation.