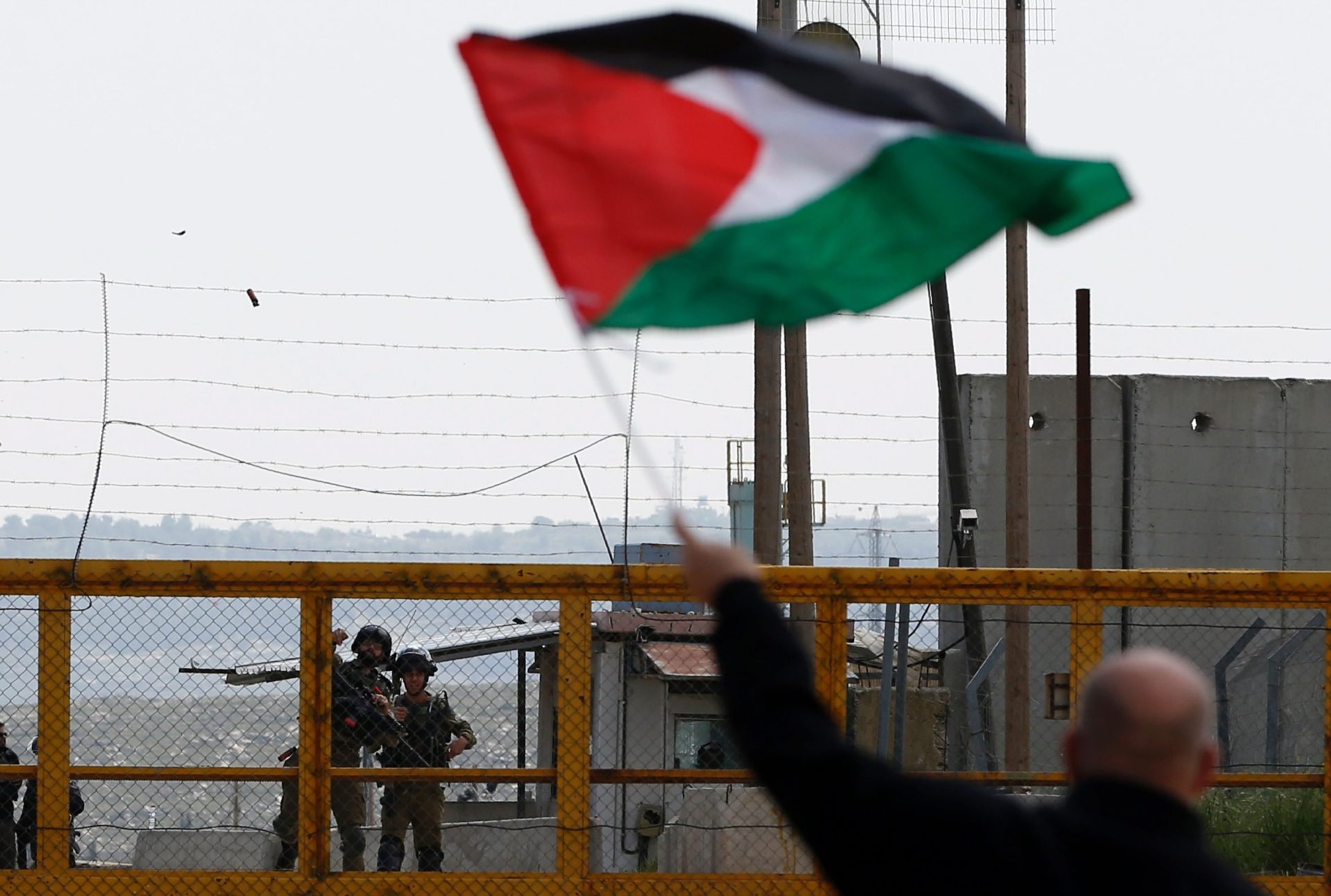 Occupied Palestine – Over 600 Palestinian administrative detainees in Israeli prisons have been boycotting Israeli Military Courts for 173 consecutive days in protest against Israel’s administrative detention without a charge or trial.

Palestinian prisoner advocacy groups said Palestinian detainees have been boycotting the Israeli Military Courts since January 1, 2022. The boycott includes initial hearings to uphold the administrative detention order, as well as appeal hearings and later sessions at the Supreme Court.

“Israeli military courts are an important aspect for the occupation in its system of oppression,” the detainees said, describing the courts as a “barbaric, racist tool that has consumed hundreds of years from the lives of our people under the banner of administrative detention, through nominal and fictitious courts – the results of which are predetermined by the military commander of the region”.

In May alone, Israeli occupation issued at least 157 administrative orders, including 82 new orders and 75 extending orders.

The director of the Addameer Prisoner Support and Human Rights Association, attorney Sahar Francis, stated that “the authorities of the occupation are not honoring the limitations that international law has set on imposing administrative detentions and they are being done arbitrarily, something that is a war crime according to the occupation laws.”

According to Francis, the decision to boycott the legal system was made after many efforts were made to battle the administrative detention policy, including hunger strikes led by a few prisoners in recent months.

The Head of the Commission of Detainees’ Affairs, Qadri Abu Baker, also confirmed the importance of supporting the administrative detainees in their struggle, represented in boycotting the military courts of the occupation.

He also stated that the policy of administrative detention has been practiced increasingly against Palestinians, where it depends on Mock trials and based on “confidential files” without taking into consideration the standards of fair trials, and the detainee and his lawyer are prevented from knowing the cause of detention.