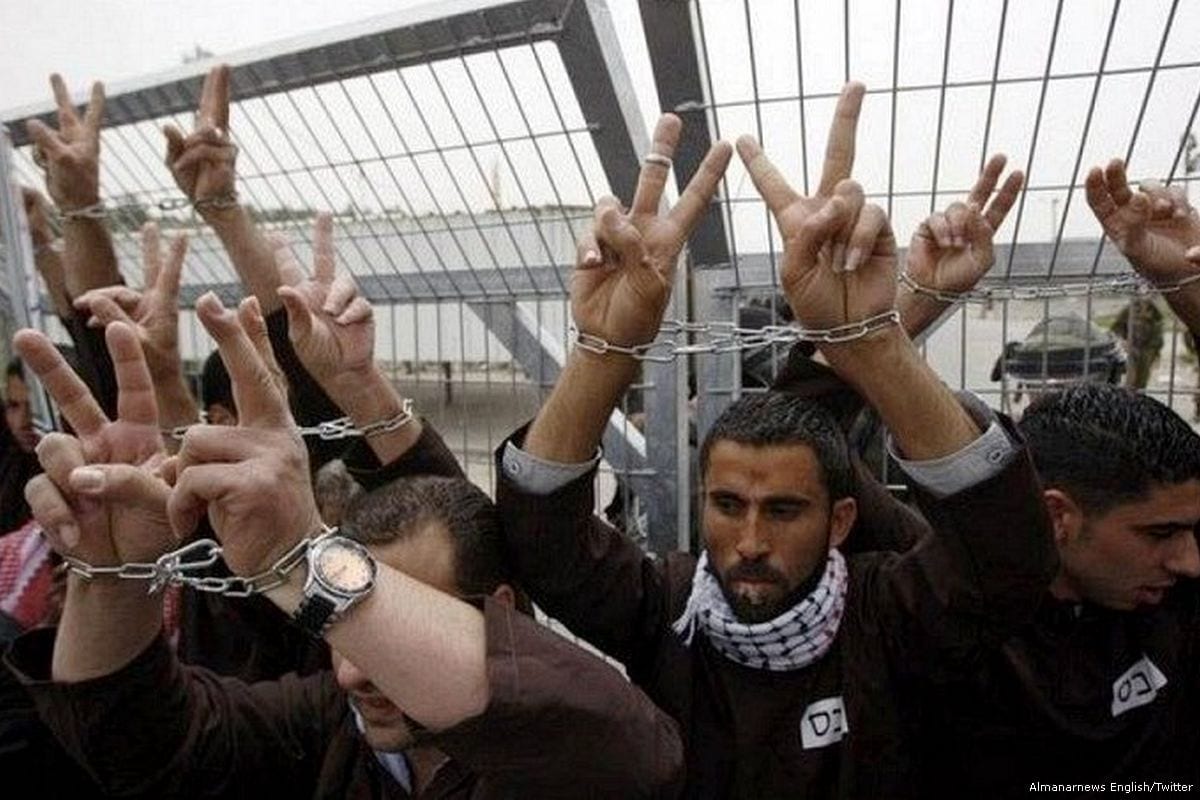 There are now around 4,600 Palestinians in Israeli prisons, including 682 administrative detainees.

In April, however, it issued at least 154 administrative detention orders against Palestinians; 68 of them were new while the 86 others were renewals.

In May, Israeli occupation issued at least 157 administrative orders, including 82 new orders and 75 extending orders.