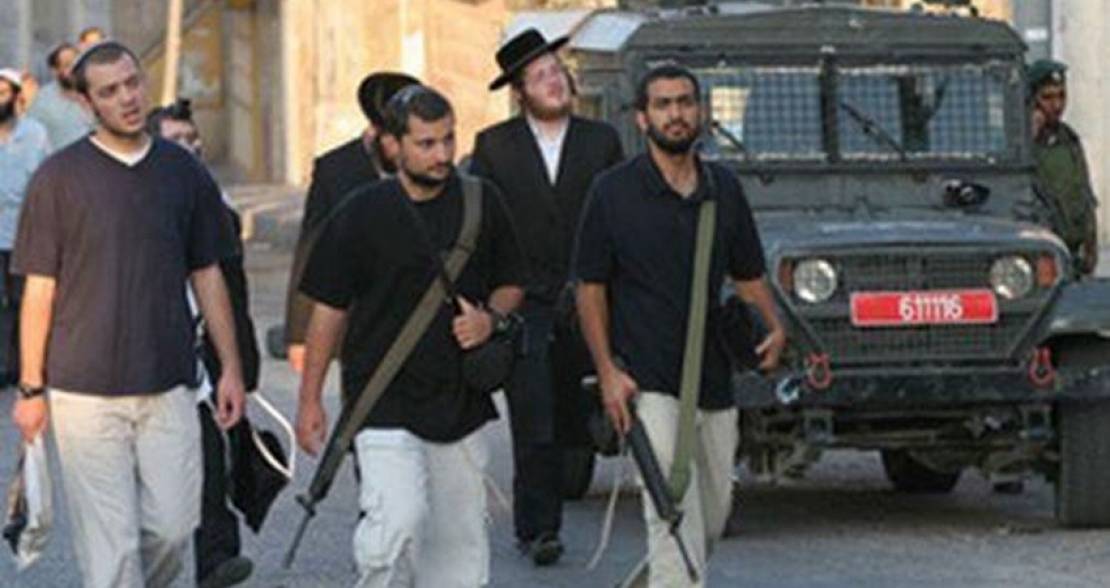 Occupied Palestine – A 9-year-old Palestinian child on Sunday evening was run over and wounded by an Israeli settler in Khirbet al-Deir in Teqoa town, east of the city of Bethlehem.

Local sources reported that the child Hasan Nader Sulieman, 9, was run over by an Israeli settle, indicating that he was rushed to a hospital for medical treatment.

Israeli settlers attack Palestinian citizens on a daily basis across the occupied territories. Such attacks always go unpunished by the Israeli occupation authorities.