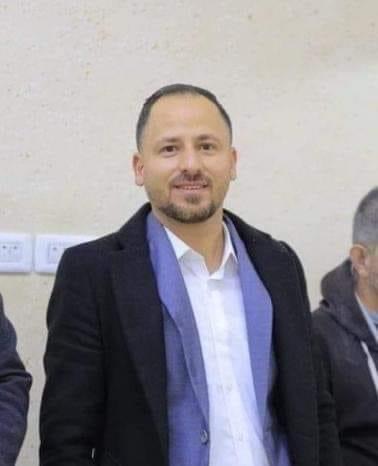 Palestinian detainee in Israeli prisons, Sabe’ Titi, has been on an open-ended hunger strike for ten consecutive days in protest against his solitary confinement by Israeli occupation who also prevents him from using the canteen.

The Commission of Detainees’ Affairs confirmed on Wednesday that 33-year-old Palestinian detainee Sabe’ Titi continues his open-ended hunger strike for the tenth day in a row in protest against his solitary confinement and preventing him from using the canteen, one of the minimum necessities of life, by the Israeli occupation authorities.

According to Yousef Mateya, a lawyer of the Commission, the Israeli administration of the Ramon prison has been isolating Titi for over a month.

Israeli occupation arrested Titi, a resident of Nablus’s Balata refugee camp, on April 10, 2022, and issued against him a 6-month administrative detention order. The Salem military court renewed the sentence for additional 6 months based on alleged “secret evidence.”

It is worth mentioning that Sabe’ Titi is the brother of the female detainee Aseel Titi, who was arrested this month while visiting her brother at the Ramon prison over allegedly stabbing an Israeli jailer in the hand as the latter conducted a “provocative and humiliating body search”. Aseel was handcuffed and taken to an unknown place, while her mother was also interrogated.