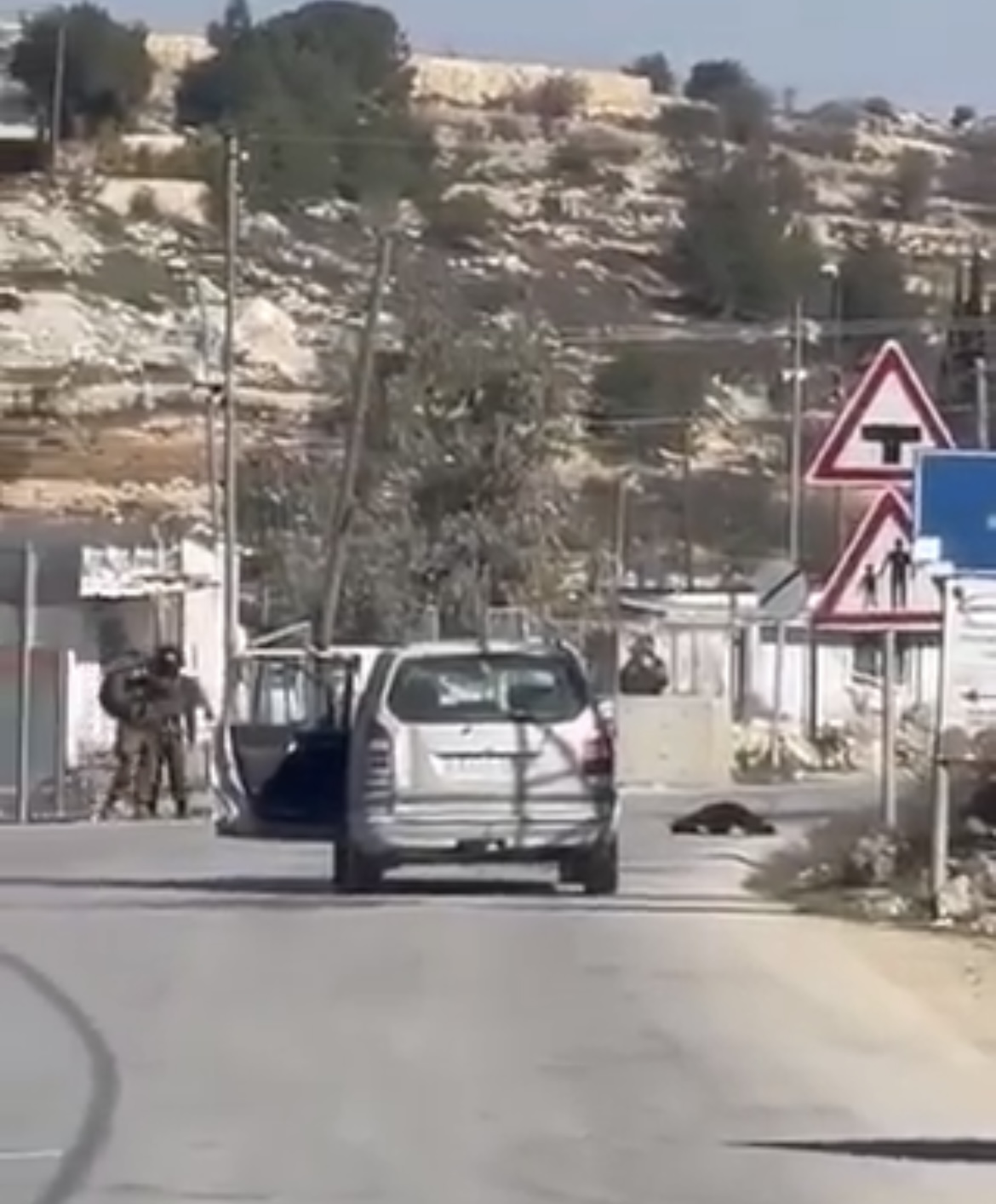 Israeli occupation forces have shot and killed this afternoon a Palestinian man at the northern entrance to the town of Halhoul, north of the southern occupied West Bank city of Hebron.

The Palestinian Health Ministry confirmed that 40-year-old Hamdi Shaker Abu Dayya was shot and killed by well-armed Israeli soldiers manning a checkpoint at the northern entrance of Halhoul town.

Hamdi is the 15th Palestinian to be shot and killed by Israeli occupation forces since the start 2023 in the occupied West Bank.