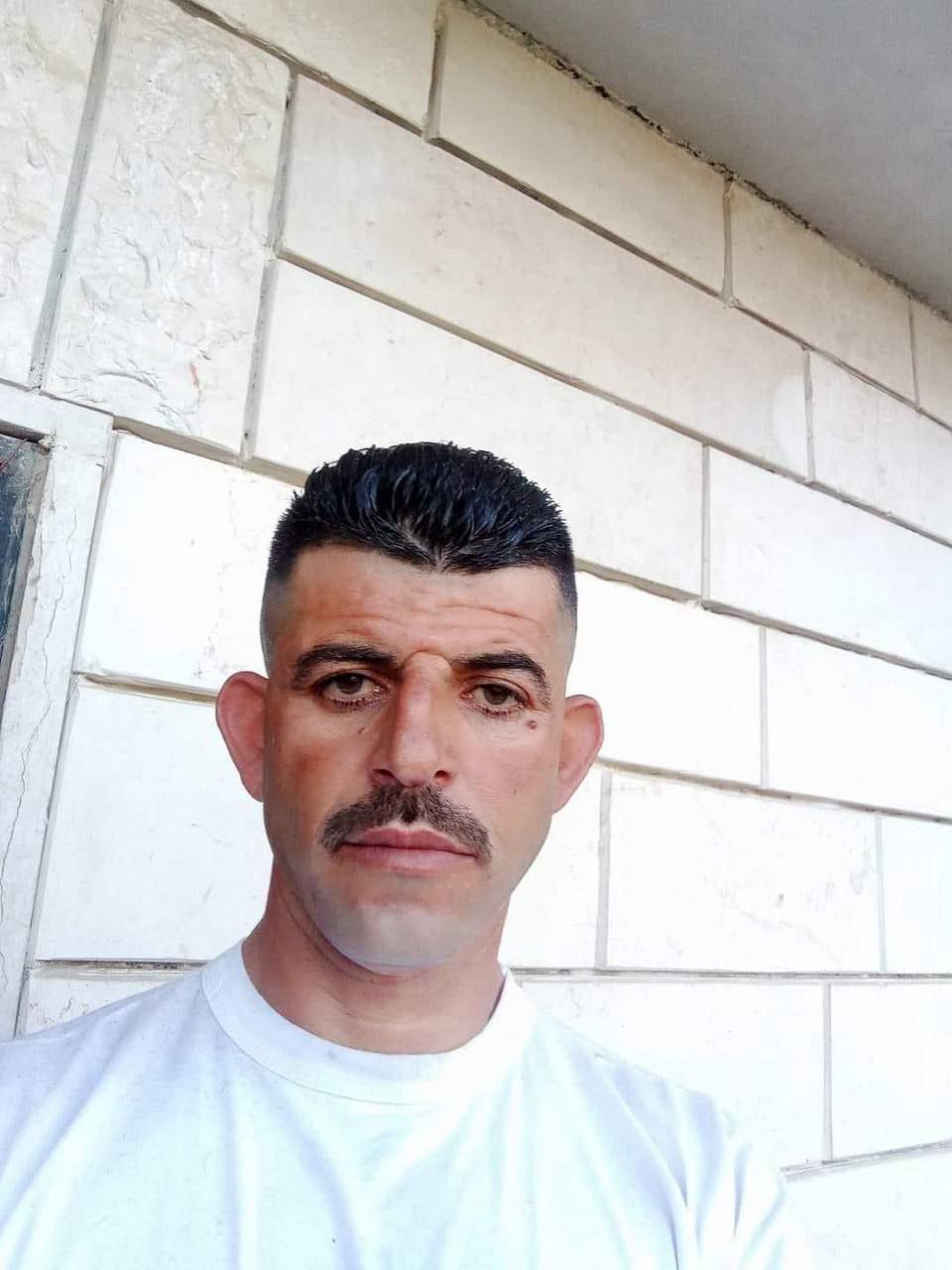 Israeli occupation forces shot and killed a Palestinian man this morning during a military raid into the Beit Ummar town, northwest of the occupied West Bank city of Hebron.

The Palestinian Health Ministry confirmed that 44-year-old Mufeed Mohamed Ikhlil was shot in the head and killed by Israeli gunfire during a military raid into the town of Beit Ummar.

Local sources reported that Israeli forces raided the town late Monday. Confrontations erupted between Palestinian residents and Israeli soldiers, injuring nine Palestinians who were shot by live bullets, with one hit in the chest and the others in the upper and lower limbs, and killing Ikhlil.

Since the start of 2022, Israeli forces have killed 205 Palestinians in the occupied West Bank, East Jerusalem and Gaza Strip, according to the Palestinian Health Ministry.