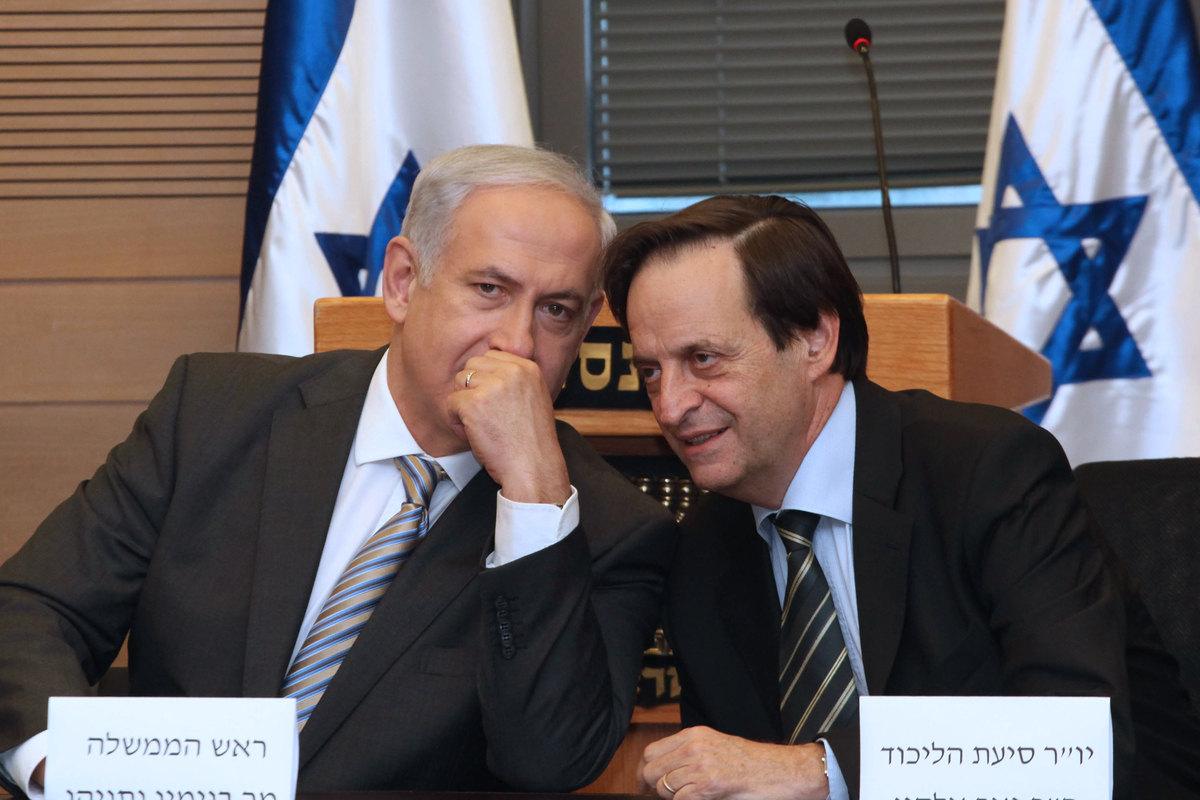 In the capacity of these roles, and particularly under his leadership as Deputy Prime Minister, Meridor oversaw the commission of serious international crimes for which he bears responsibility, the the UK-based International Centre of Justice for Palestinians and Al-Haq in Ramallah wrote in a letter sent on Monday to the Metropolitan Police Counter Terrorism Command War Crimes Team (S015).

Meridor is set to speak at Cambridge University on Wednesday as a guest of the Cambridge Union which has been criticized by dozens of campus organizations for inviting him.

These crimes include crimes previously referred to SO15 and which impacted British nationals, during the attack on the Gaza Flotilla in 2010, the groups noted.

During his term, as Minister of Intelligence, Meridor would also have overseen Israel’s security agencies, routinely sanctioned punishment without fair trial and engaged in the torture of Palestinian prisoners, including women and children, the human rights groups added.

Meridor was also Cabinet Secretary for the Israeli government responsible for the 1982 invasion of Lebanon, which included the massacres at the Sabra and Shatila camps in Beirut, which lead to the death of over 3,500 Palestinian refugees.

During Meridor’s tenure as Netanyahu’s Deputy Prime Minister, an eight-day bombardment of the Gaza strip was carried out by Israeli forces in 2012, causing the deaths of over 100 Palestinian civilians.

The unit, the groups said, should investigate Meridor’s role in the suspected crimes under the principle of universal jurisdiction, which gives British police the power to examine crimes against international law even if they have not taken place in UK territory.

“We are aware that you already have significant evidence pertaining to Mr Meridor at your disposal. We are willing to supplement this evidence, if required,” they wrote. “It is imperative that Mr Meridor does not evade arrest.”

In 2010, Meridor reportedly cancelled an appearance at a Bicom fundraiser held in London over fears he could be arrested under universal jurisdiction legislation.

The groups’ letter follows from an open letter published on 18th November 2022 in objection to Meridor’s attendance on 23rd November 2022 at Cambridge University.

“We are confident that truth is on our side and that the Palestinian cause is just; we have no fear of listening to our political opponents. What we will not tolerate are invitations to a succession of war criminals and torturers,” the letter said.