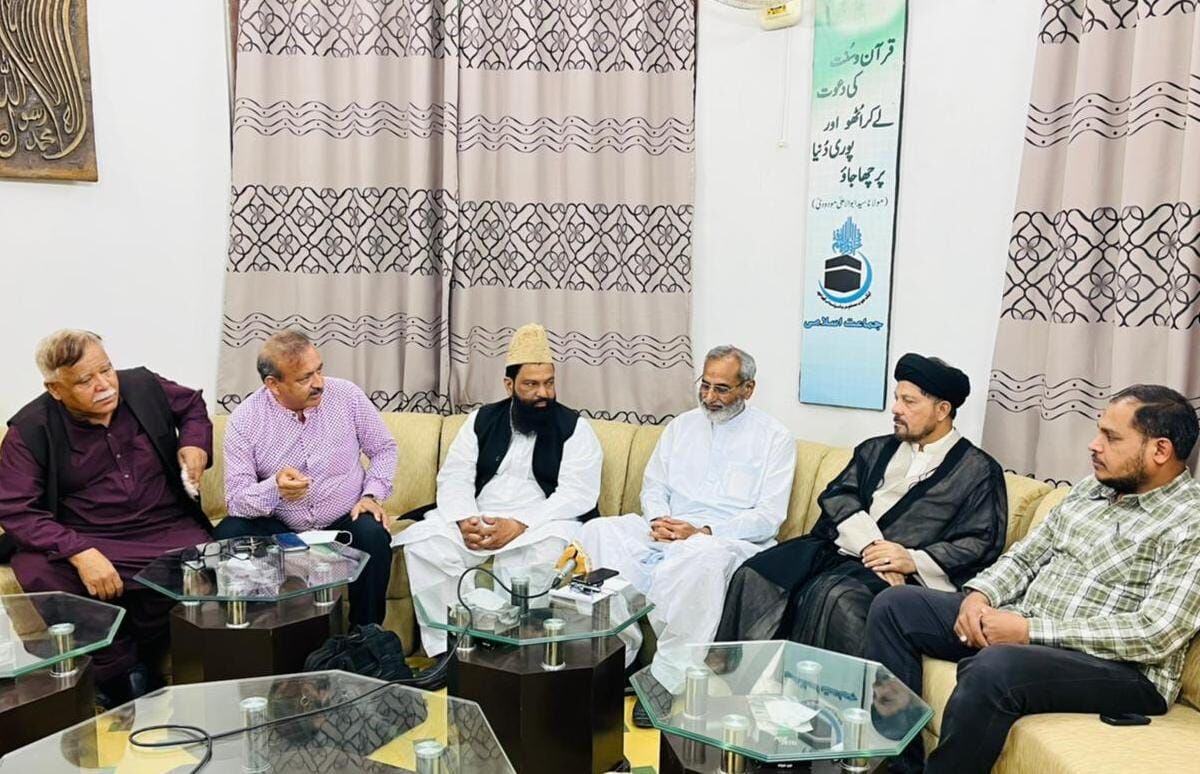 Islamabad,  — Palestine Foundation of Pakistan (PLFP) strongly condemns the presence of some Muslim countries in a so-called US-led naval exercise with the presence of occupying Zionist regime and Tel Aviv’s covert moves to normalize relations with other countries and its dangerous consequences.

Senior members of the foundation and some prominent figures from political and religious parties met on Tuesday in the southern city of Karachi to express concern on a US-led naval drill with some Muslim countries, including Saudi Arabia, alongside the Zionist regime’s navy.

Central Secretary General of PLFP, Dr. Sabir Abu Maryam told a news conference after the meeting that the Palestinians supporters are deeply concerned on reports that Pakistan was participating in the exercise alongside countries compromising with the occupying regime.

He said the relevant authorities should clear their position on the matter because participating in an exercise with the Zionist killer and occupier army is contrary to the aspirations of the Palestinian people and the principles of Pakistan which support the liberation of Palestine.

The civil activist said that the people and government of Pakistan should not recognize Zionist regime at any cost based on the ideals of the late Pakistani founder Mohammad Ali Jinnah, and that conspiracies in this regard were doomed to failure.

Sabir Abu Maryam added the Zionist media claim that Pakistan is participating in a recent naval exercise with the Israeli terrorist army, so Pakistani leaders should take a stance against these reports.

He added that the oppressed nation of Palestine will be affected by the American-Zionist conspiracies and the negative actions of the compromising rulers of the region.

Other members of the Pakistan-based Palestine Foundation also spoke at a news conference, emphasizing Palestine’s legitimate right to an independent state with, Jerusalem as its capital.

They condemned covert efforts of some rulers in the region to pressurize other countries to recognize Zionist regime.

Earlier the Pakistani Foreign Ministry said that Islamabad will continue to support the Palestinian people in their fight against the Zionist regime.

Pakistan does not recognize the Zionist regime and has always supported the oppressed people of Palestine against the Zionist aggression and occupation.