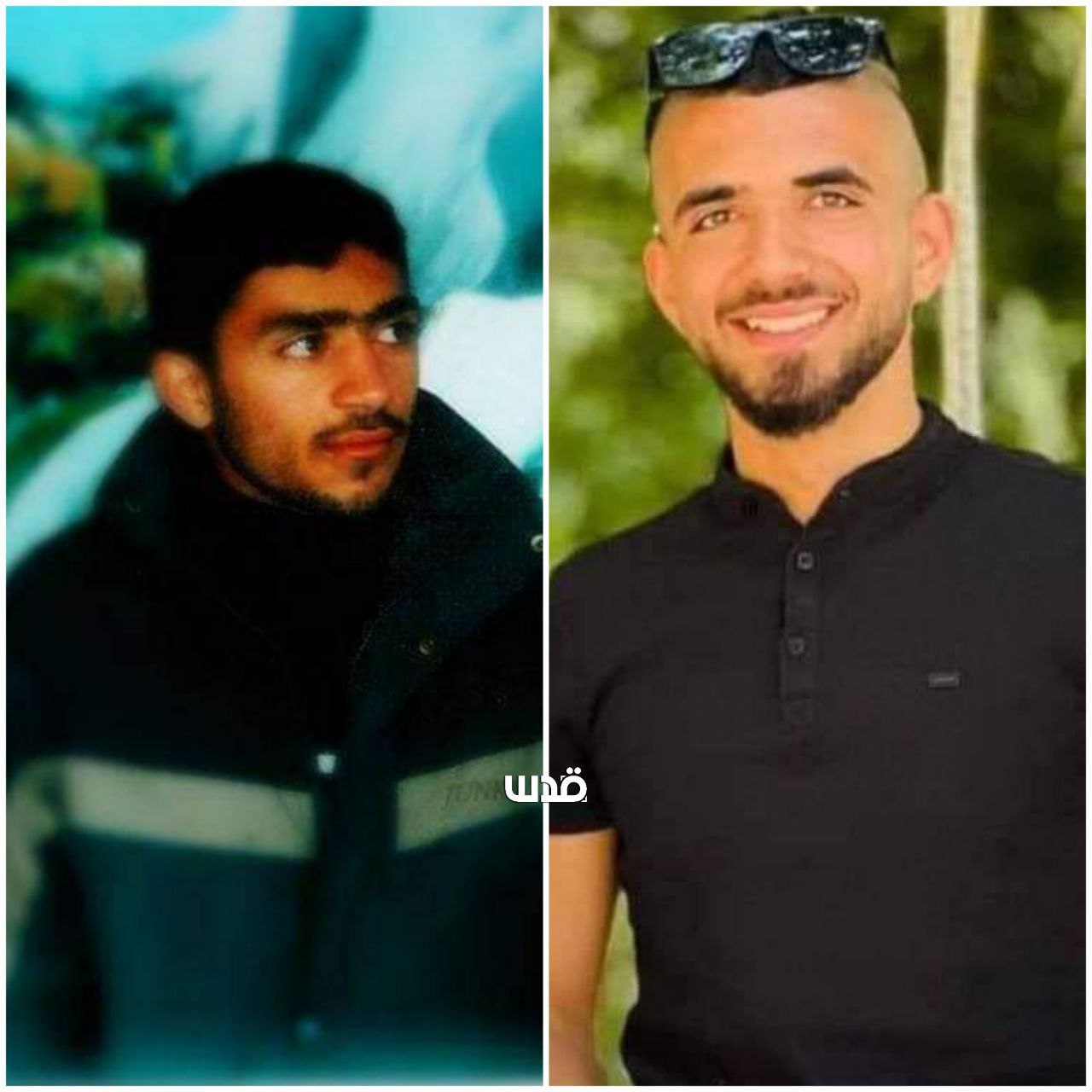 The Palestinian Health Ministry confirmed that 18-year-old Kamel Alawneh succumbed today to injuries he sustained in the belly and right arm by the Israeli occupation gunfire on Saturday during confrontations in the Jaba’a town.

The slain Palestinian was named after his brother Kamel who was also shot dead by the Israeli occupation forces in 2003 at the age of 18.

The West Bank city of Jenin has been the centre of Israeli aggressions and military operations since the few past months, as 28 Palestinians have been killed by Israeli forces since the start of this year in Jenin alone, including Al Jazeera’s veteran journalist Shireen Abu Akleh, according to the Palestinian Health Ministry.

On June 17, three Palestinian youths were all assassinated by Israeli forces during a military operation in the eastern neighbourhood of the Jenin refugee camp. Yousef Salah, 23, Bara Lahlouh, 24, and Laith Abu Srour, 24, all from Jenin, were killed when about 30 Israeli military vehicles raided Jenin at 2am local time, surrounded a vehicle in al-Marah area in the east of the city, and opened heavy fire at the three youths sitting inside.