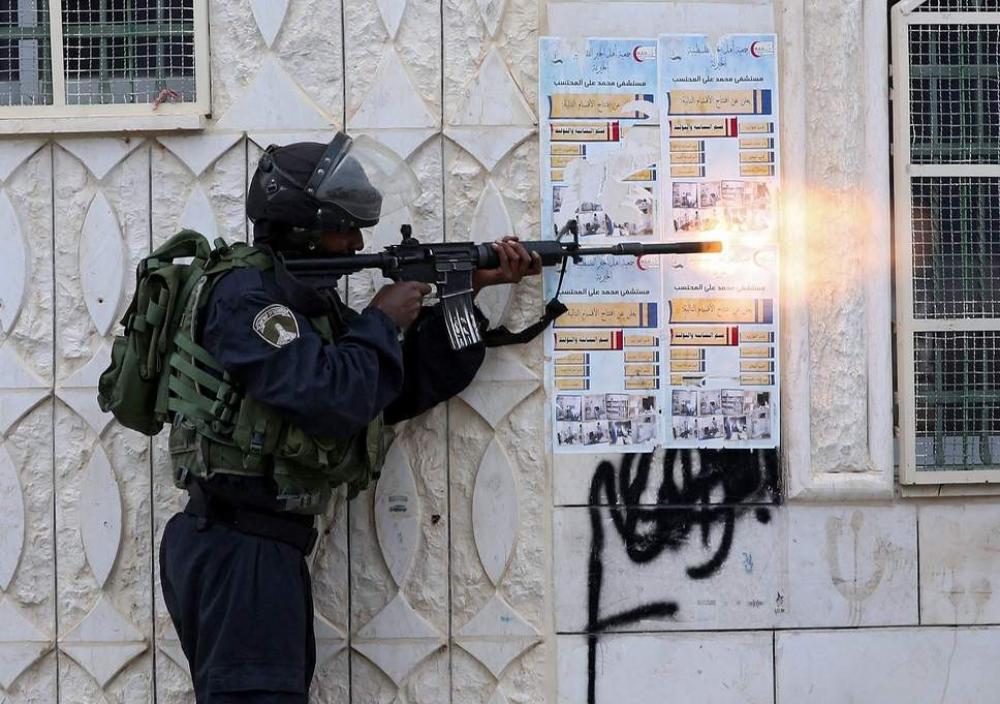 Occupied Palestine  – A Palestinian youth sustained critical injuries after being hit with a live bullet by Israeli occupation forces on Saturday morning in Qalqilya in the northern occupied West Bank.

The Palestinian Ministry of Health said that a 21-year-old youth was admitted to Darwish Nazzal Hospital in Qalqilya after being shot in his shoulder with a live bullet that led to suffering extreme blood loss.

The ministry described the condition of the youth as critical.

The Israeli occupation authorities have recently escalated its attacks against the Palestinian people in the occupied West Bank, resulting in many deaths and injuries.