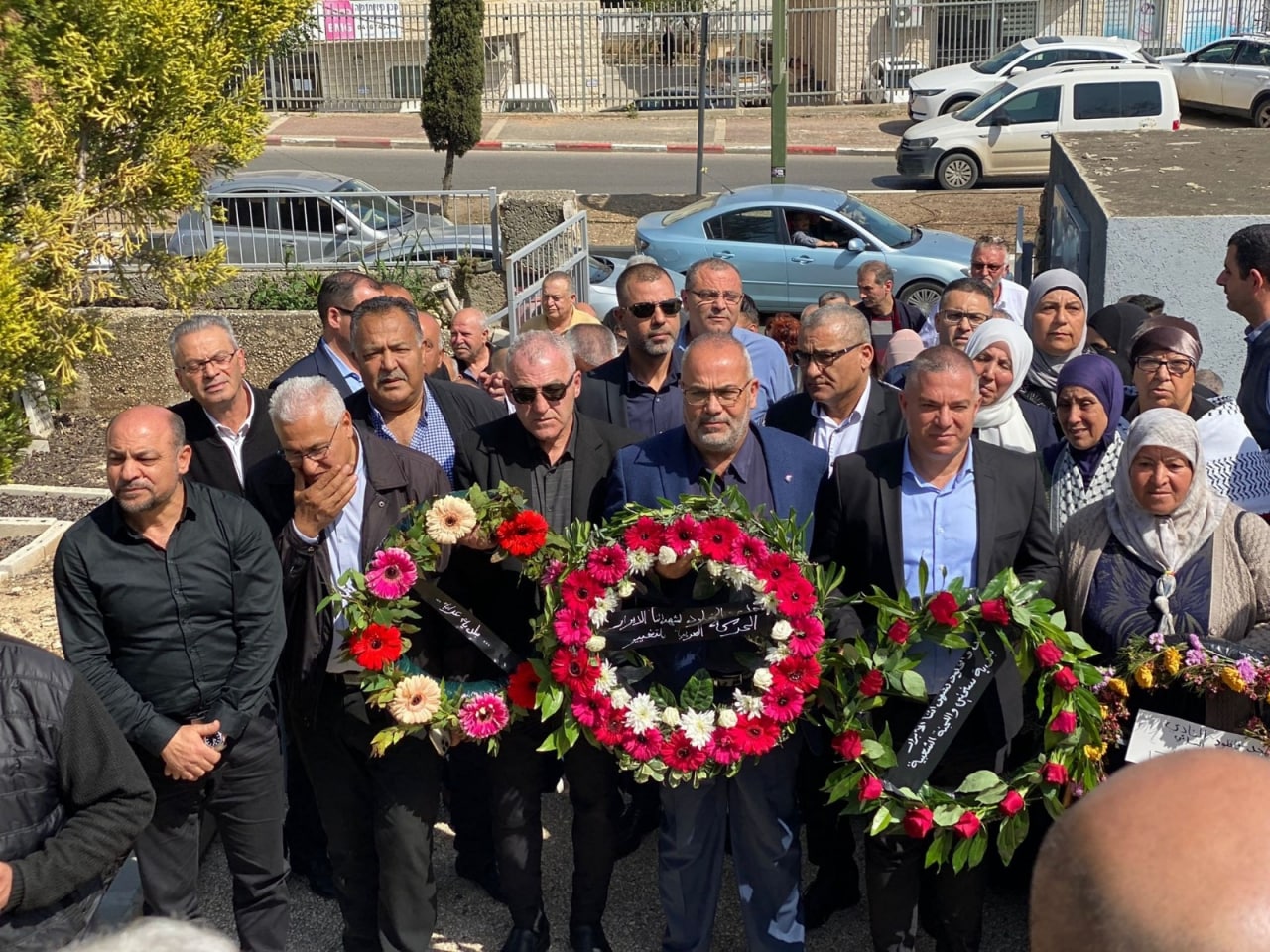 Palestinians were protesting that day against Israel’s expropriation of thousands of donums of their lands.

Since then, this day has been known as Land Day.

The Higher Arab Follow-Up Committee called on the Palestinians to participate in a march that started this afternoon.

The march has just started in the town of Sakhnin and will move then to Arraba and end at Deir Hanna.

It said Palestinians mark Land Day this year as the Israeli occupation escalates its aggression in the Al-Naqab desert.

It added that instead of expanding the area of the Arab cities and towns, ‘Israel’ continues to build illegal settlements.

Today, as a part of the march, people have also visited graves of their sons killed by the occupation forces.

On this day, Palestinians emphasise their resistance to Israeli occupation and steadfastness.

They remind the world that Israel’s colonisation of their land has been continuous since the establishment of the so-called ‘Israel’.