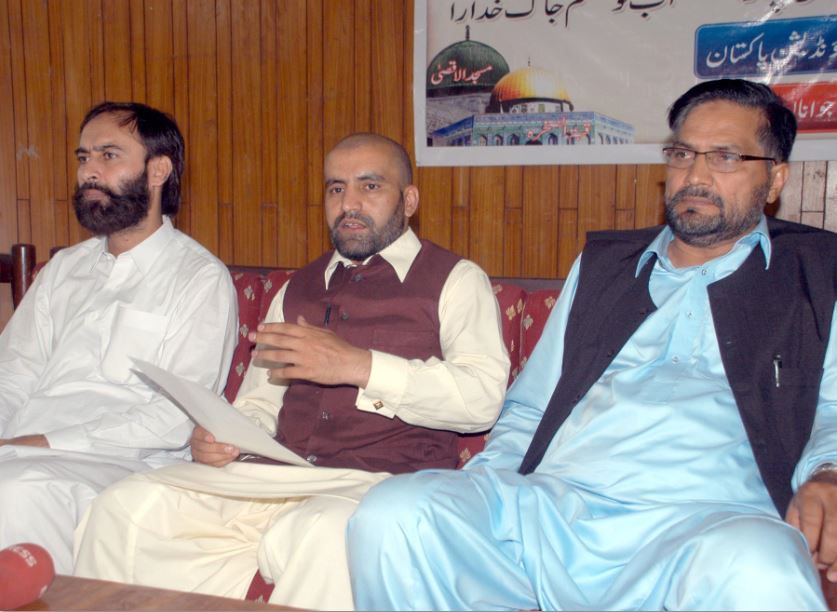 They express concern over the rise in terrorist attacks in Pakistan, Iraq, Syria, Yemen and other Muslim countries. They said that terrorists pose threat to Muslims unity and stability of the Muslim world.  They urged Muslims to establish unity and reject the forces of fanaticism and terrorism. They said practical steps are required by the Muslim rulers instead of lip service for Palestinians freedom.