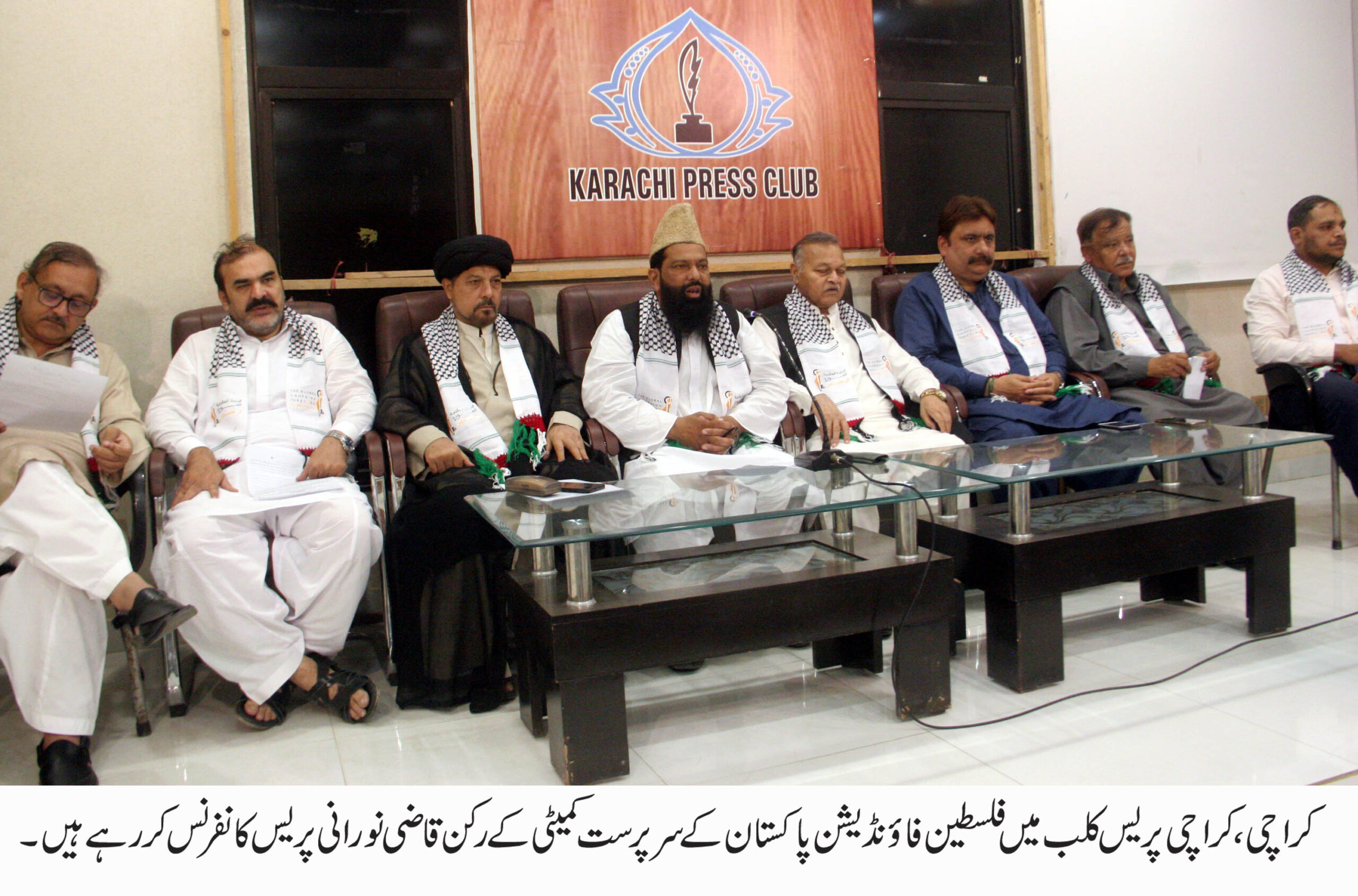 The speakers said that the root of all the problems of the Islamic world including the issue of Palestine is United Stated of America. They said that on the last Friday of Ramadan, International Al-Quds Day would be observed across the country and on this occasion, protests would be staged against the US and its illegitimate children Israel. They appealed to the people of Pakistan to join the Al-Quds Day gatherings on Friday to protest against the global colonial powers. 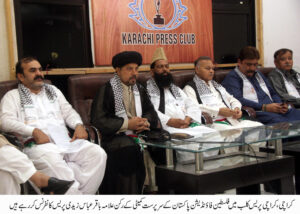 PLF leaders said that conferences, seminars and protest programs have been finalized across the country on the occasion of Al-Quds Day. Al-Quds conferences are being held while a nationwide publicity campaign against the US-sponsored Zionist atrocities has been launched and in the first phase, banners will be hung across the country and brochures will be distributed. On this occasion, the speakers further said that there will be protests against the Zionist occupation of Palestine and Al-Quds and the struggle will continue till the restoration of Al-Quds. The speakers termed Indian state terrorism in Kashmir as a US-sponsored affair and declared full solidarity with the Kashmiri people. 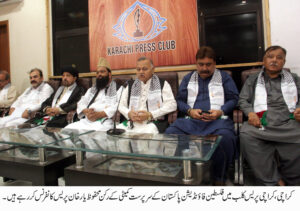