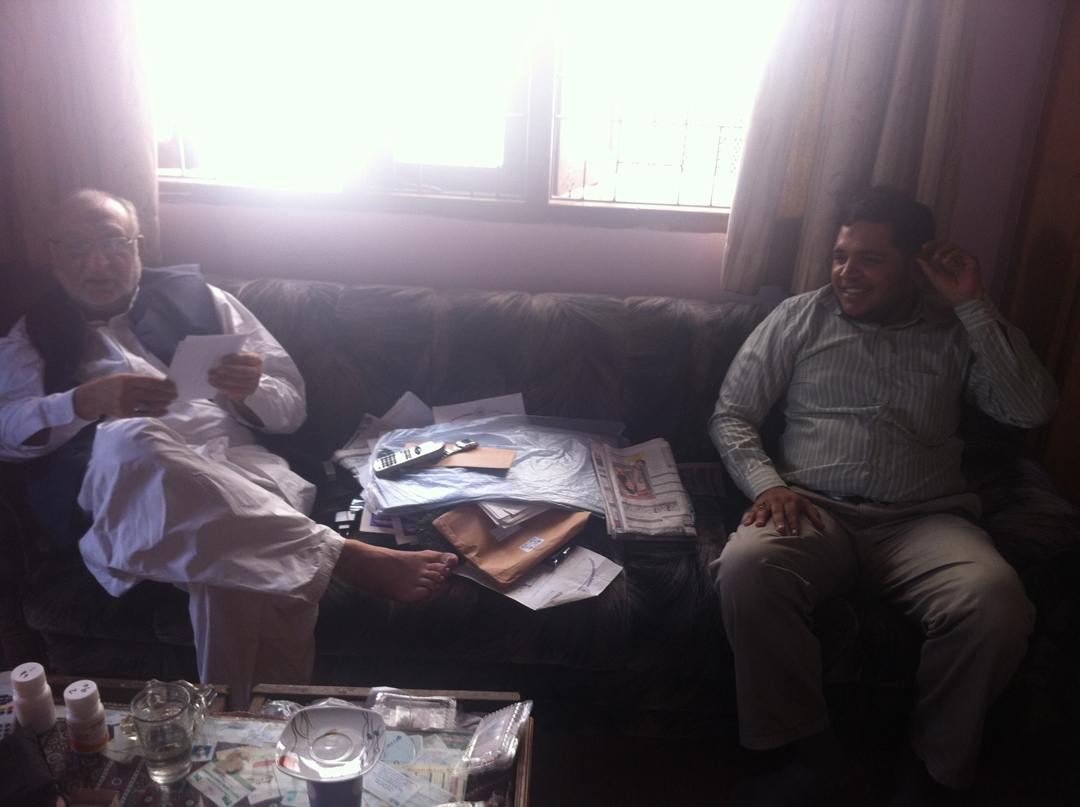 A delegation of Palestine Foundation Pakistan (PLF) on Friday called on the Several Politicians and religio-Political leaders and invited them in the Palestine Solidarity Conference being held on 22nd July in Karachi to express the solidarity with oppressed people of Palestine.

They said that Palestine is not an issue of Palestinians and Arab and termed that the Palestine and Al-Aqsa Mosque are the issue of entire Muslim Ummah. They added that this is the responsibility of the every Muslim to raise their voice against the Israeli atrocities against Palestinians.

The PLF leaders vowed that they would continue their struggle for the rights of Palestinians and to highlight the issue of Palestinian in Pakistan and across the world.

Supporting Israel is a serious betrayal of Kashmir