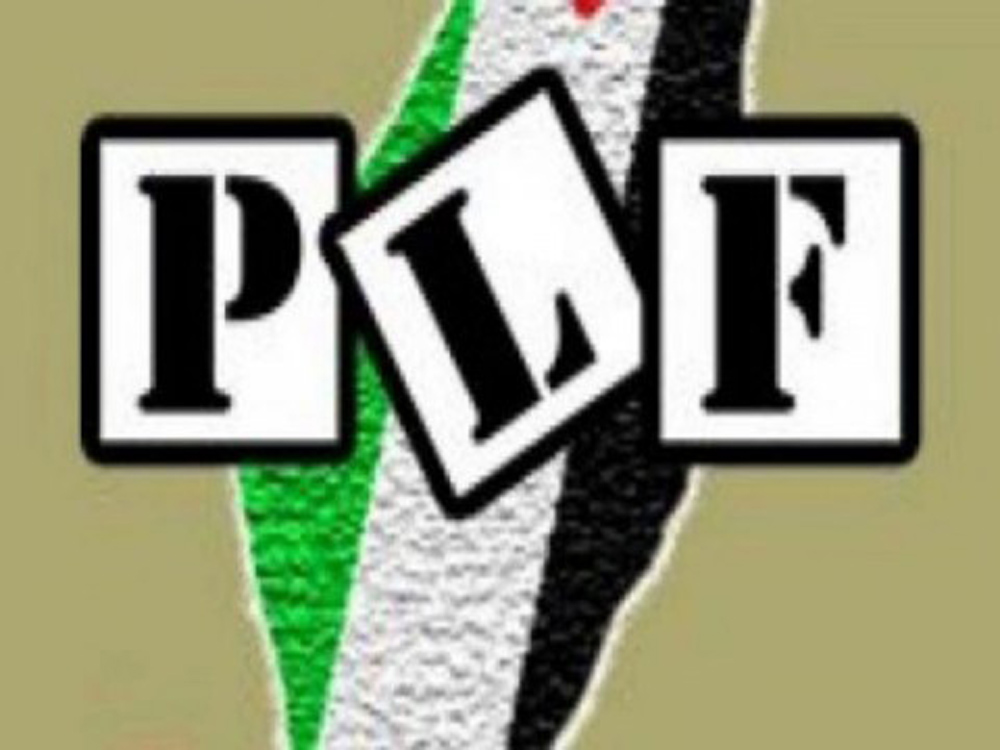 Palestine Foundation of Pakistan (PLF) has demanded that war crime cases be registered against the Zionist regime of Israel for its heinous crimes in Palestine.
“Zionist regime of Israel be tried for crimes in accordance with International Law,” urged the PLF office bearers in a joint statement issued by Muzaffar Hashmi, Allama Qazi Ahmed Noorani, Sabir Karbalai and Mehfooz Yar Khan Advocate on Thursday.
They expressed solidarity with the downtrodden Palestinians in their joint statement. They condemned the Zionist regime for death of Abu Hamdiyeh, a Palestinian prisoner in Zionist Israeli jail. They said that Pakistani nation expresses their all out support to the just and true cause of Palestine.
The PLF officials said that the martyrdom of great Palestinian Abu Hamdiyeh will cause the beginning of third intifada in the occupied Palestine against the Zionist brutalities.
They said that Zionist regime would cease of exist as soon as the legitimate demands of the Palestinians are met. They said that more than 5 million Palestinian refugees will return to their original homeland that is now occupied by Zionist Israeli regime and those racist Jews who were brought from all over the world for racist and illegal settlement in Palestine.
Related Topics: