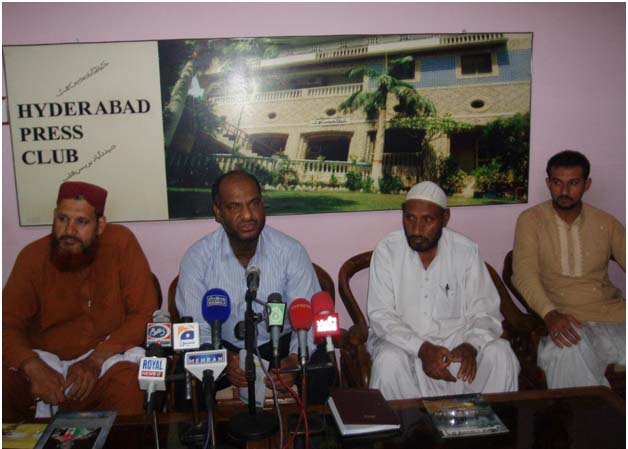 Palestine Foundation (PLF) Hyderabad chapter has decided to hold a month-long programmes to express solidarity with oppressed Palestinians during Ramzan.

They said that under the directives of central leadership of the PLF, a monthlong programmes have been decided. They said they support the liberation of al Quds and their movement is aimed at free Palestine.