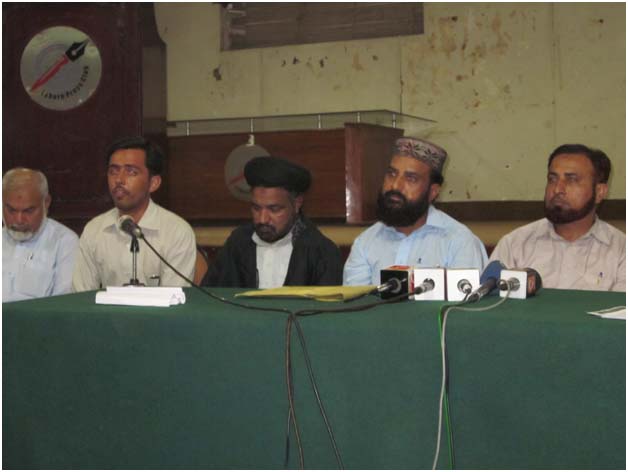 Palestine Foundation (PLF) Lahore chapter has vowed they will continue support for liberation of al Quds.

They said that under the directives of central leadership of the PLF, a monthlong programmes have been decided. They said they support the liberation of al Quds and their movement is aimed at free Palestine.