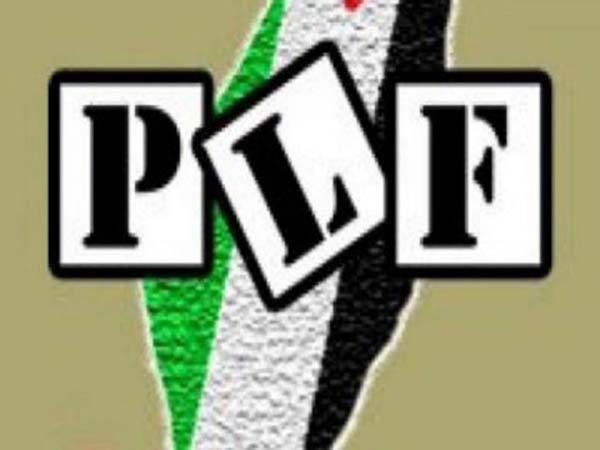 Palestine Foundation (PLF) of Pakistan has urged Pakistanis to observe “Solidarity with Palestinian Martyrs Day” on first Friday of Ramzan.

Special speeches be made to express solidarity with the families of Palestinian martyrs.   This appeal was made to people, Ulema, civil society, students, business community, etc., after a joint meeting of the PLF that was held here. Those who attended were: Former MNA Muzaffar Hashmi of Jamaat-e-Islami, Allama Qazi Ahmed Noorani of Jamiat Ulema-e-Pakistan, Mehfooz Yar Khan Advocate of Awami Muslim League, Shabbar Raza of Jafaria Alliance, Palestine Foundation’s spokesman Sabir Karbalai.

The PLF urged the religious scholars to remember Palestinians, their martyrs and martyrs families during Friday sermons. They urged that fateha be offered and all should pray for Palestinian martyrs and their families. Palestine Foundation has announced special programmes on Palestinian Martyrs Day. They said that they would collect donations for the Eid gifts of martyrs’ families outside of mosques.