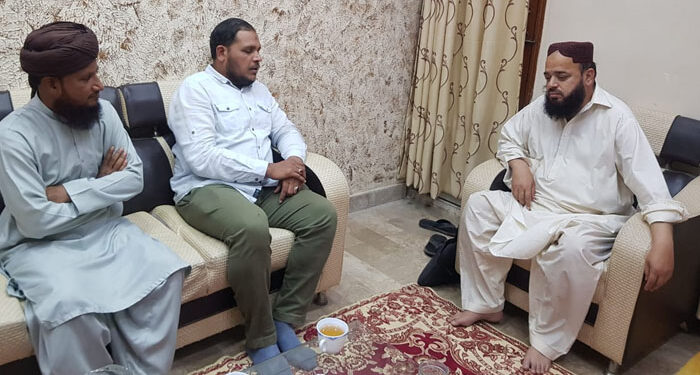 He further said that it is a special grace of Allah that He takes selected and great work from His chosen servants and supporting the oppressed of Palestine and Kashmir is a great mission.

He said that the aim of the Sufi movement was to get rid of oppression and support the oppressed.