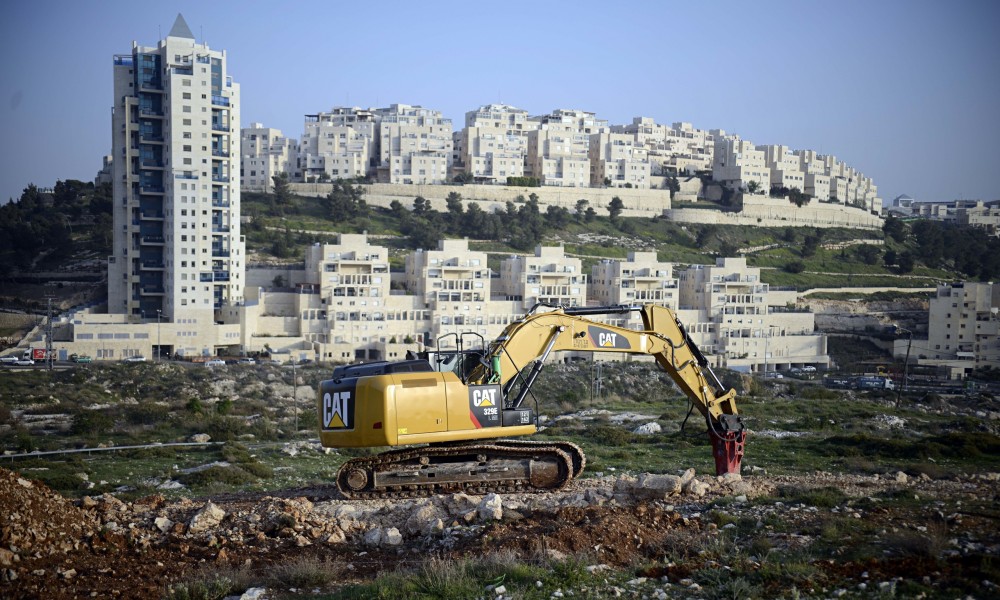 Doha  – The State of Qatar has warned against the plans of the Israeli occupation authorities to approve about 4000 new settlement units in the occupied West Bank, considering them a flagrant violation of international law and resolutions of international legitimacy.

In a statement on Friday, the Qatari Ministry of Foreign Affairs called on the international community to take urgent action to prevent the occupation authorities from approving the plans, and forcing them to stop their settlement policies in the Palestinian territories.

The Ministry stressed that the settlement plans pose a serious threat to international efforts aimed at implementing the two-state solution, and impede the resumption of the peace process on the basis of international resolutions and the Arab Peace Initiative.

It reiterated Qatar’s firm position on the just Palestinian cause and the legitimate rights of the brotherly Palestinian people, and the establishment of their independent state on the 1967 borders, with East Jerusalem as its capital.