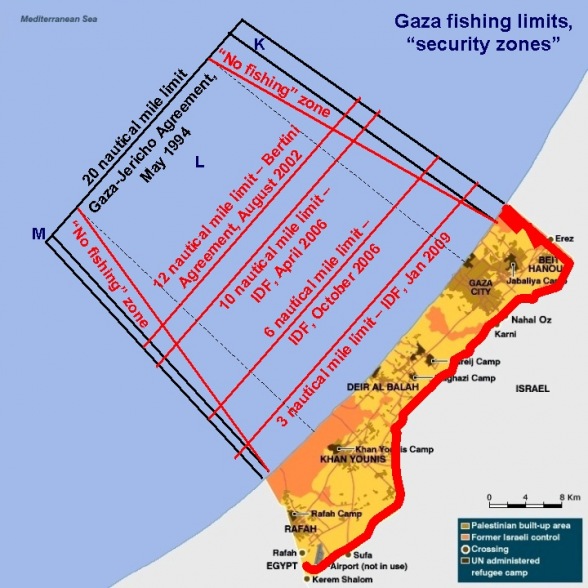 A rally was staged outside of Karachi Press Club on Monday to condemn the illegitimate proclamation of Israeli state on its 64th anniversary.

The rally was held under the aegis of students’ organisations and Palestine Foundation (PLF).The protestors burnt the flags of the United States, Britain and Zionist regime of Israel. They raised slogans against the U.S. and Israel. They chanted: Long Live Pak-Palestine friendship and solidarity.