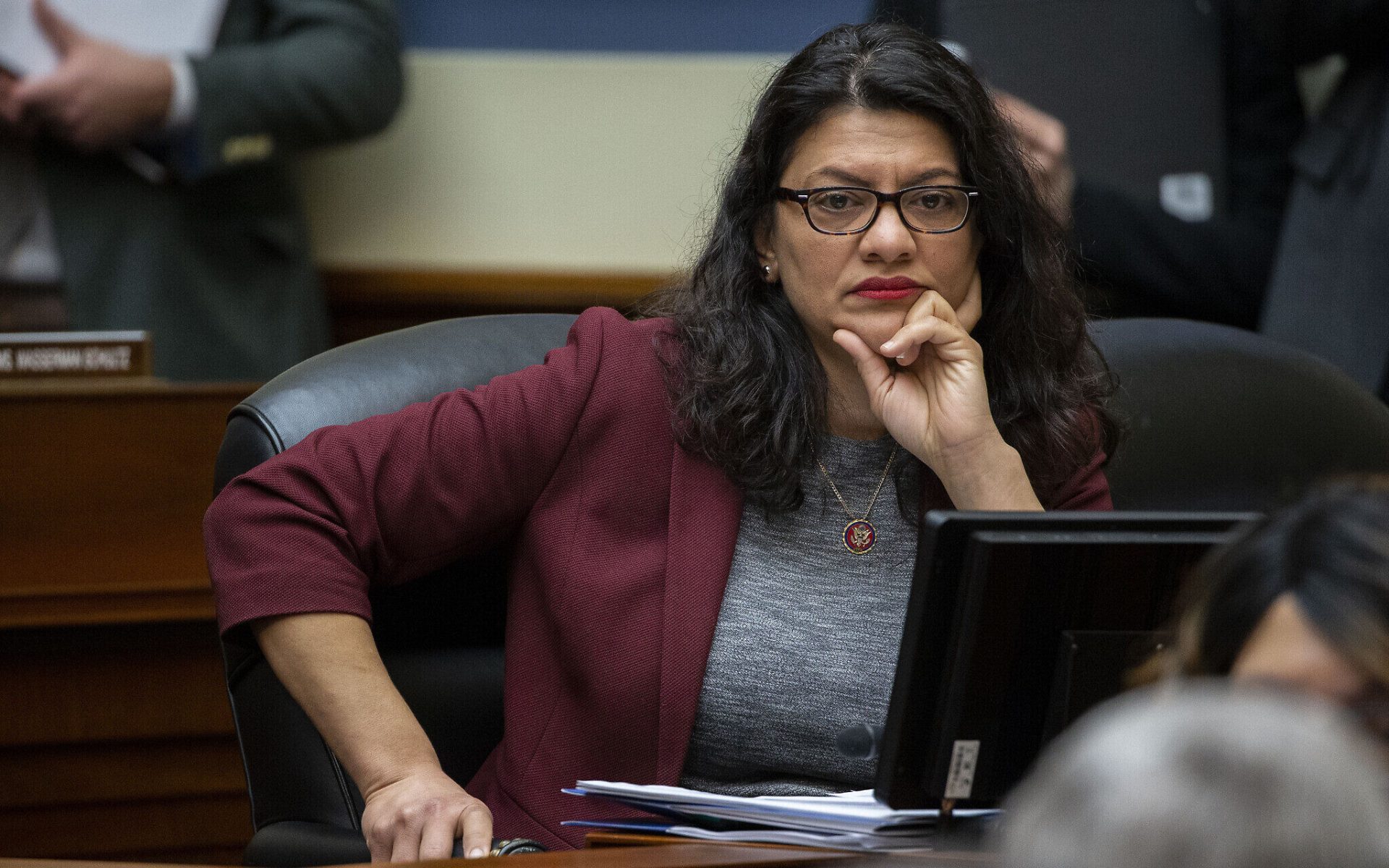 Tlaib said that Washington should not allow “the same people committing those war crimes to do the investigation,” referring to ‘Israel’.

“We need to investigate, ourselves, the killing of an American citizen. Somebody that was out there being a guardian of truth and doing her job was murdered by an apartheid government that we continue to fund with unconditional aid,” Tlaib told Al Jazeera in a TV interview.

On the House floor, on Wednesday, Tlaib also held a moment of silence to honor Abu Aqleh.

“People woke up to the killing Shireen Abu Akleh and I would like to do a moment of silence [over this] this shocking news, a journalist of over twenty years, a Palestinian-American killed,” said Tlaib while visibly holding back tears.

Tlaib also condemned the killing on Twitter and called on President Biden to take action.

“When will the world and those who stand by Apartheid Israel that continues to murder, torture and commit war crimes finally say: ‘Enough?’,” she wrote. “Shireen Abu Akleh was murdered by a government that receives unconditional funding by our country with zero accountability.”

“An American journalist clearly marked with press credentials was murdered,” Tlaib tweeted at Biden’s Twitter acccount. “Doing and saying nothing just enables more killings. Whether you’re Palestinian, American, or not, being killed with U.S. funding must stop.”

According to the Qatar-based news channel and the Palestinian Health Ministry, Shereen Abu Aqleh was shot in the face by a single bullet fired by Israeli forces while she was covering an Israeli military raid into the Jenin refugee camp despite wearing a press vest, earlier on Wednesday.