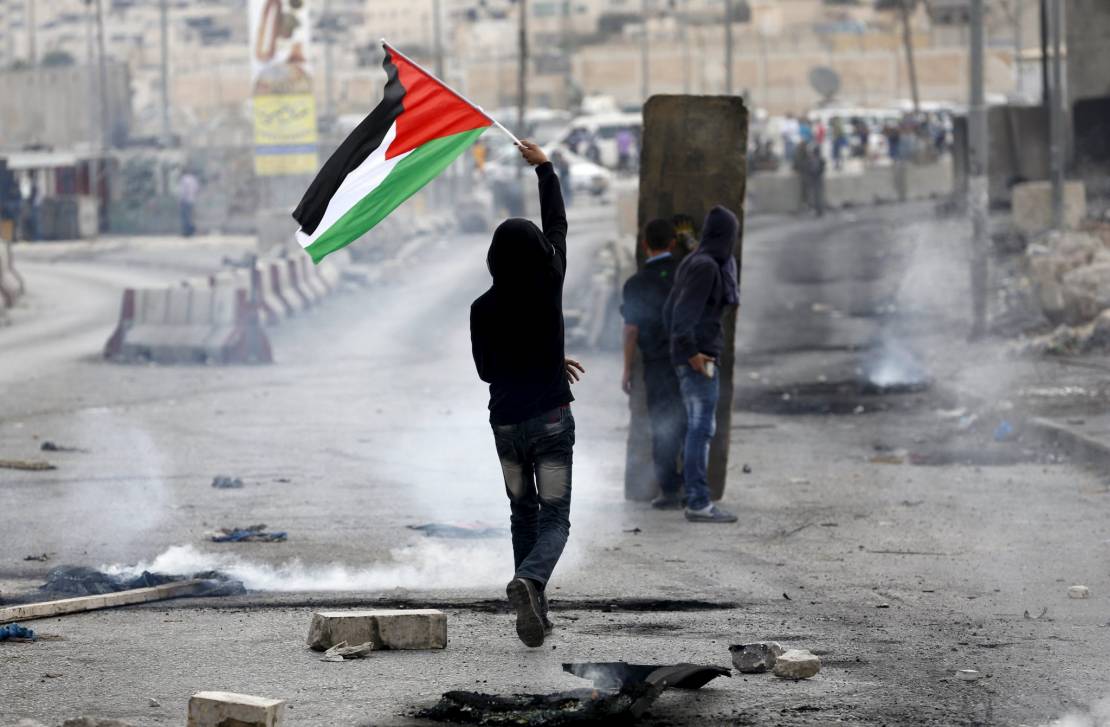 September 28 marks the 22nd anniversary of the second Palestinian intifada (Al-Aqsa Intifada), which broke out on September 28, 2000 in occupied Jerusalem, and lasted for five years.

The second Intifada flamed up after the late Israeli Prime Minister Ariel Sharon stormed Al-Aqsa Mosque under protection of the Israeli army and police forces.

Sharon wandered the courtyards of the Mosque, stating that the “Temple Mount” would remain under Israeli sovereignty, which caused clashes to erupt between Palestinian worshippers and Israeli soldiers present at the scene.

The clashes extended from occupied Jerusalem to all cities in the West Bank and Gaza Strip, and developed into violent confrontations.

During the second Intifada, several leaders of Palestinian political parties and military movements were assassinated by the Israeli forces.

The Popular Front for the Liberation of Palestine (PFLP) also lost its secretary-general, Abu Ali Mustafa (Mustafa al-Zubri) in August 2001.

In April 2002, the Israeli army arrested Marwan Barghouti, a prominent Fatah leader, and sentenced him to life imprisonment.

Palestinian leader Yasser Arafat died during the second Intifada, on November 11, 2004, amid suspicions that he had been poisoned by Israeli agents.

Two years before his death, he was besieged by the Israeli army in his office in Ramallah.

Israel launched wide-scale military incursions during the Intifada in different West Bank and Gaza Strip cities, during which time thousands of homes belonging to Palestinians were destroyedand thousands of agricultural dunums bulldozed.

On the other hand, resistance fighters belonging to the Popular Front for the Liberation of Palestine assassinated Israel’s Tourism Minister Rehavam Ze’evi in October 2001.

One of the most prominent events of the second Intifada was the execution of 11-year-old Palestinian child Mohammed al-Durra, two days after Sharon stormed Al-Aqsa Mosque. A video taken by a French television reporter showed scenes of the execution of the child, Al-Durra, who was hiding with his father behind a cement barrel on Salah al-Din Street, south of Gaza City.