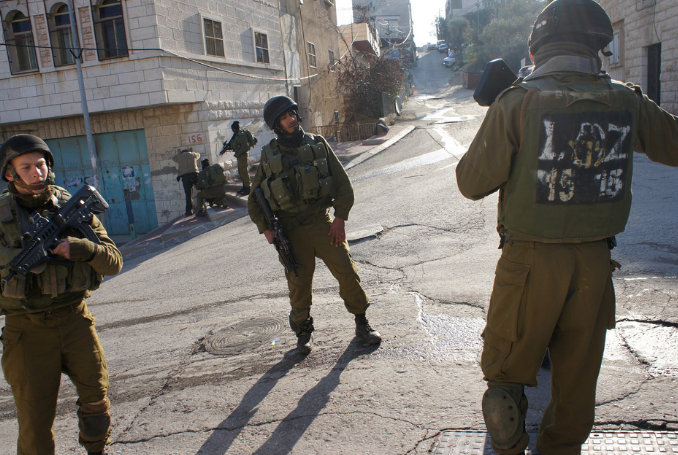 The Israeli army has green-lighted the use of armed drones to carry out assassinations against Palestinians in the occupied West Bank, Israeli media reported on Thursday.

Israeli Army Chief Aviv Kochavi gave his approval to use the armed drones for assassinations and “to carry out strikes should armed gunmen be identified as posing imminent threats to the troops,” The Jerusalem Post reported.

“The order comes as Israeli security forces have encountered a significant rise in shooting attacks and massive gunfire during arrest raids, specifically in the northern West Bank cities of Jenin and Nablus,” the Israeli newspaper added.

Israeli public broadcaster KAN called the new instructions “an unprecedented escalation in the activity of the Israeli army.”

Kochavi said on Wednesday that the Israeli army has evaluated the situation in the West Bank, adding that Israel will keep preparing for every scenario to ensure Israel’s security.

On Wednesday morning, four Palestinians were killed and dozens injured by Israeli army fire during protests in Jenin.