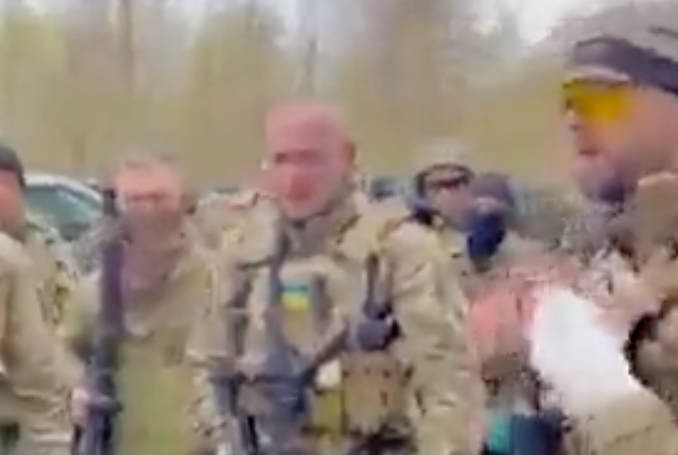 The Russian Ministry of Justice has reportedly requested the dissolution of the Russian branch of the Jewish Agency, an organization that promotes immigration to Israel at a mass scale since its inception in 1929.

Many historians recognize the significant role played by the agency in the colonization of Palestine, as it was established to be an important branch of the World Zionist Organization.

The news was reported in Reuters, Israeli and international media.

According to the website of the Russian Basmanny district court, the request, filed by the ministry on July 15, will be discussed on July 28.

“The move against the Jerusalem-based agency, the largest Jewish non-profit organization in the world, follows criticism by Israel of Russia’s war in Ukraine, where Israeli Foreign Minister Yair Lapid accused it in April of carrying out war crimes,” Reuters reported.

Palestinians and many of their supporters around the world have highlighted the hypocrisy of the Israeli position and of the West, which continues to finance and support the Israeli military occupation of Palestine.

The deteriorating relationship between Tel Aviv and Moscow was also illustrated in the Russian authorities’ suspicion that the Jewish Agency was illegally gathering data on Russian citizens, as reported by The Jerusalem Post on July 5.

According to Israeli government data, around 7,000 Russian Jews emigrated from Russia to Israel in 2021.