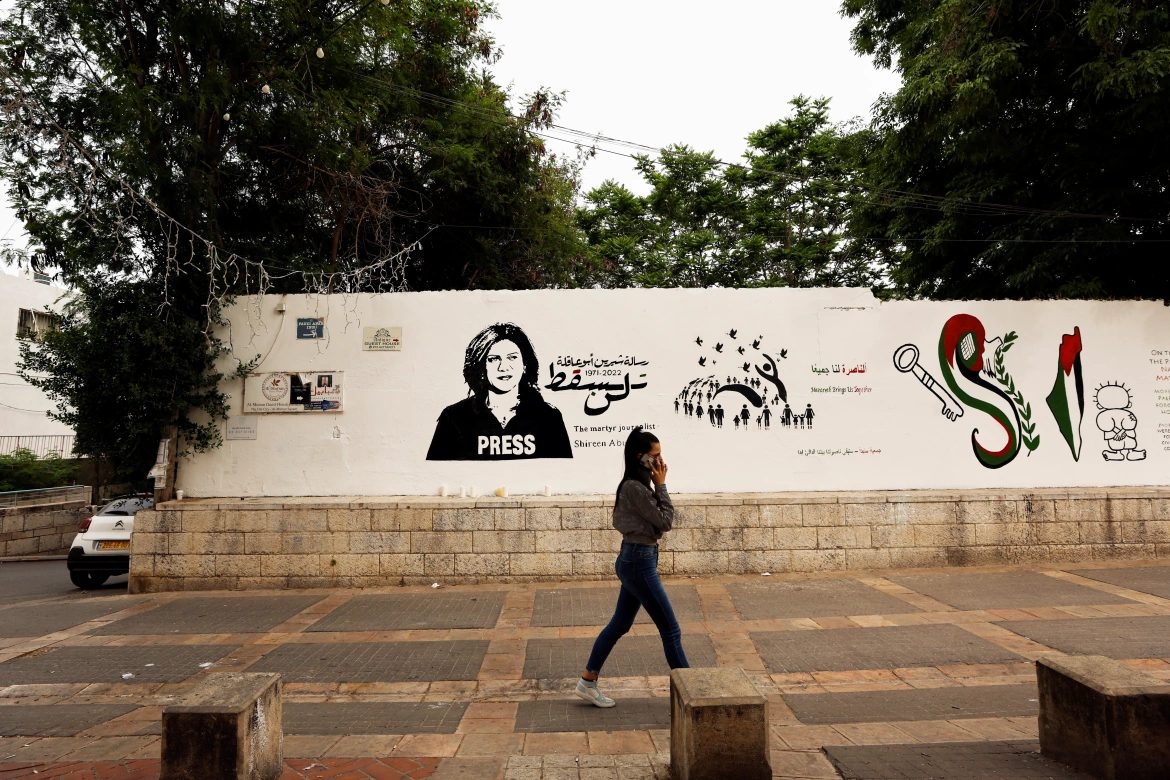 Six months have passed since killing of the Palestinian-American journalist of Al Jazeera Shireen Abu Akleh by Israeli occupation forces on May 11.

Shireen Abu Akleh was a veteran television correspondent who became a household name across the Arab world for her bold coverage of the Israeli occupation of Palestine and Israel’s aggressions for 25 years.

Abu Akleh was born in occupied Jerusalem in 1971 and was also a United States citizen who worked for several media outlets, including Voice of Palestine Radio and the Amman TV satellite channel.

She joined Al Jazeera Media Network in 1997, a year after it was launched, as one of the Qatar-based Arabic-language network’s first field correspondents and gained fame for her coverage of the second Palestinian Intifada in 2000.

“I chose journalism to be close to the people,” Abu Akleh said. “It might not be easy to change the reality, but at least I could bring their voice to the world.”