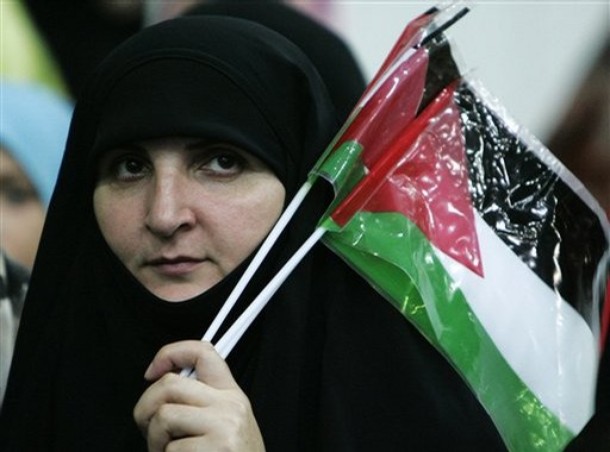 First Friday of Ramzan al Mubarak was observed as “Solidarity with Palestinian Martyrs Day” in all over Pakistan on an appeal from Palestine Foundation.

After Friday prayers, photo exhibitions were held outside of several mosques under the aegis of Palestine Foundation of Pakistan. At some places, demonstrations were held to protest against the Israeli brutalities against innocent and defenceless Palestinians. The protestors also condemned the United States and all those countries who support Israeli regime. Palestine Foundation has announced here that second Friday of Ramzan will be observed as a “Bab ul Islam Day is incomplete without Palestine.”