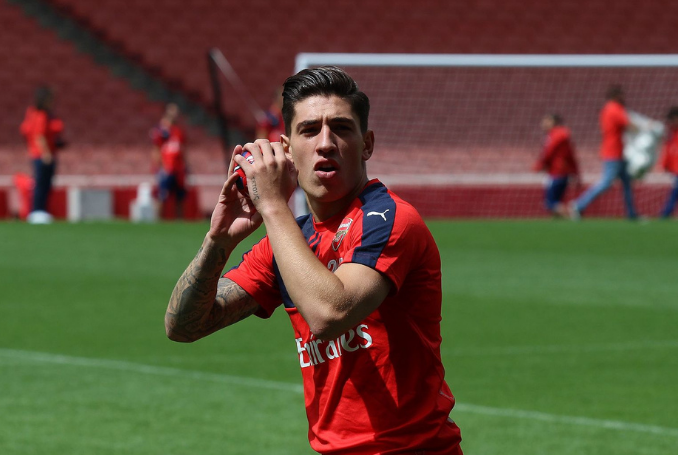 Speaking with La Media Inglesa, Bellerin highlighted that war in a European country received much attention when compared to other conflicts.

“I find it hard to understand why this war is getting so much attention when compared to conflicts in other parts of the world,” Bellerin said, adding that wars in Palestine, Iraq and Yemen were completely neglected by Western media and audiences.

“The war in Palestine has been completely silenced, nobody talked about it,” he said, adding that “the same happened with Yemen or Iraq”.

Bellerin concluded that this approach is not sympathetic and also racist “because many people are dying in other wars, but we only focus on the one that is closer to us.”

Bellerin often plays as a right-back or a wing-back for La Liga club Real Betis, on loan from the English Premier League club Arsenal.