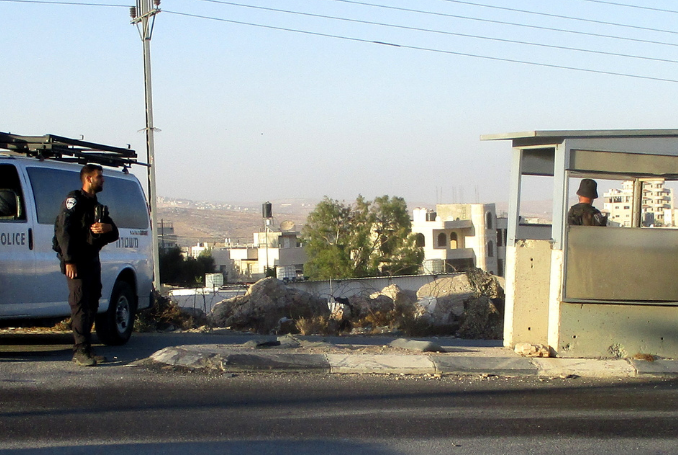 I decided to drive to the Jab’a military checkpoint, located between Ar-Ram and the Gush Etzion illegal settlement, south of Jerusalem and Bethlehem, in the occupied West Bank.

I had heard about an incident that took place there a couple of days earlier: according to reports, a Palestinian woman approached the checkpoint and when Isreali soldiers carried out a body search, they found a knife. Therefore, the woman had been transferred for questioning.

I got closer to the Israeli soldier and told him that I wanted to park there. “Do not shoot me,” I said. 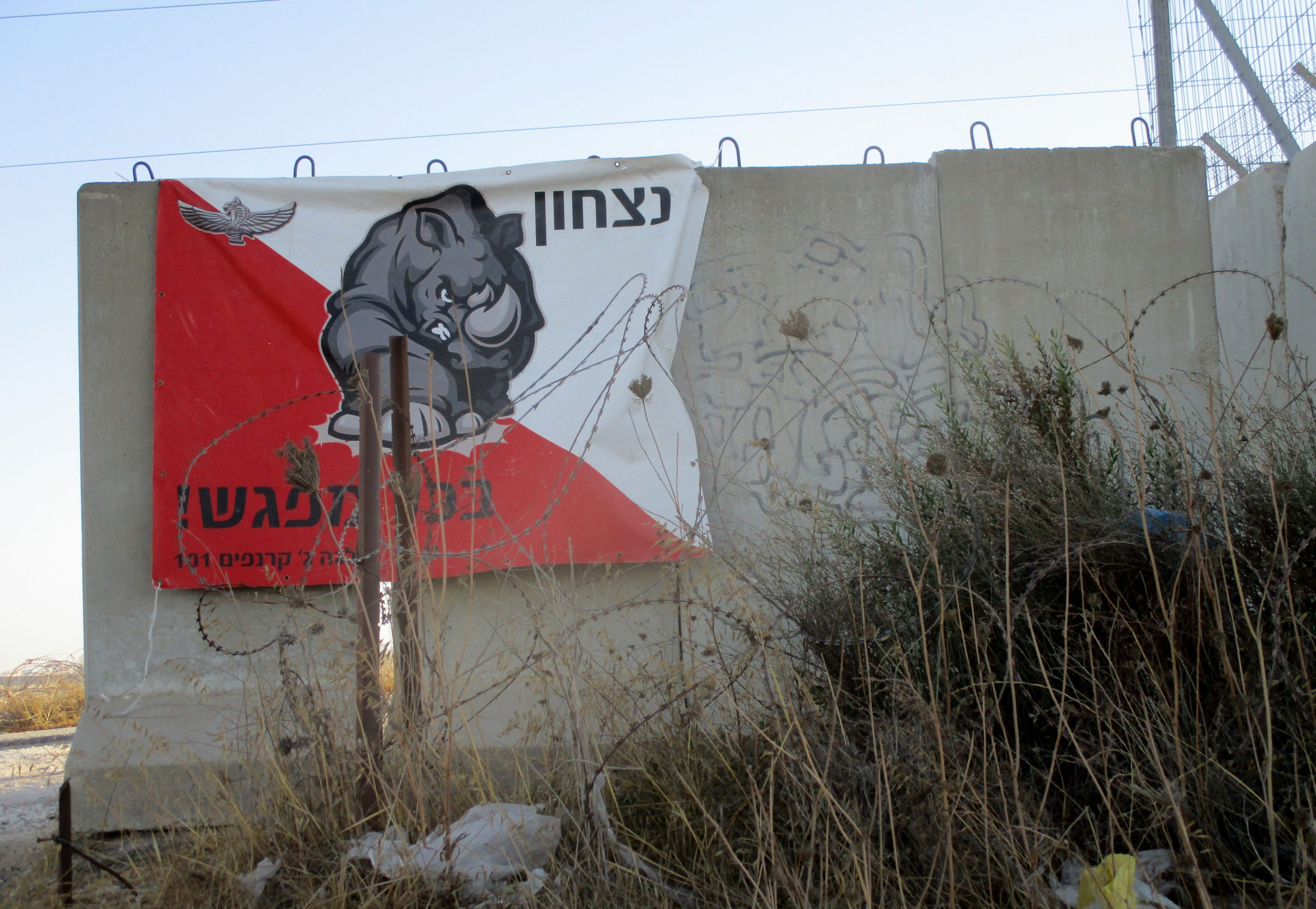 “No problem, we don’t shoot just anybody,” he replied.

I asked him about the woman who was questioned a couple of days before, but nobody at the site seemed to know anything about it.

I tried to identify her, and find out what had happened to her, but nobody was able to confirm the story that I had read in the news.

It was as if that woman had never existed.