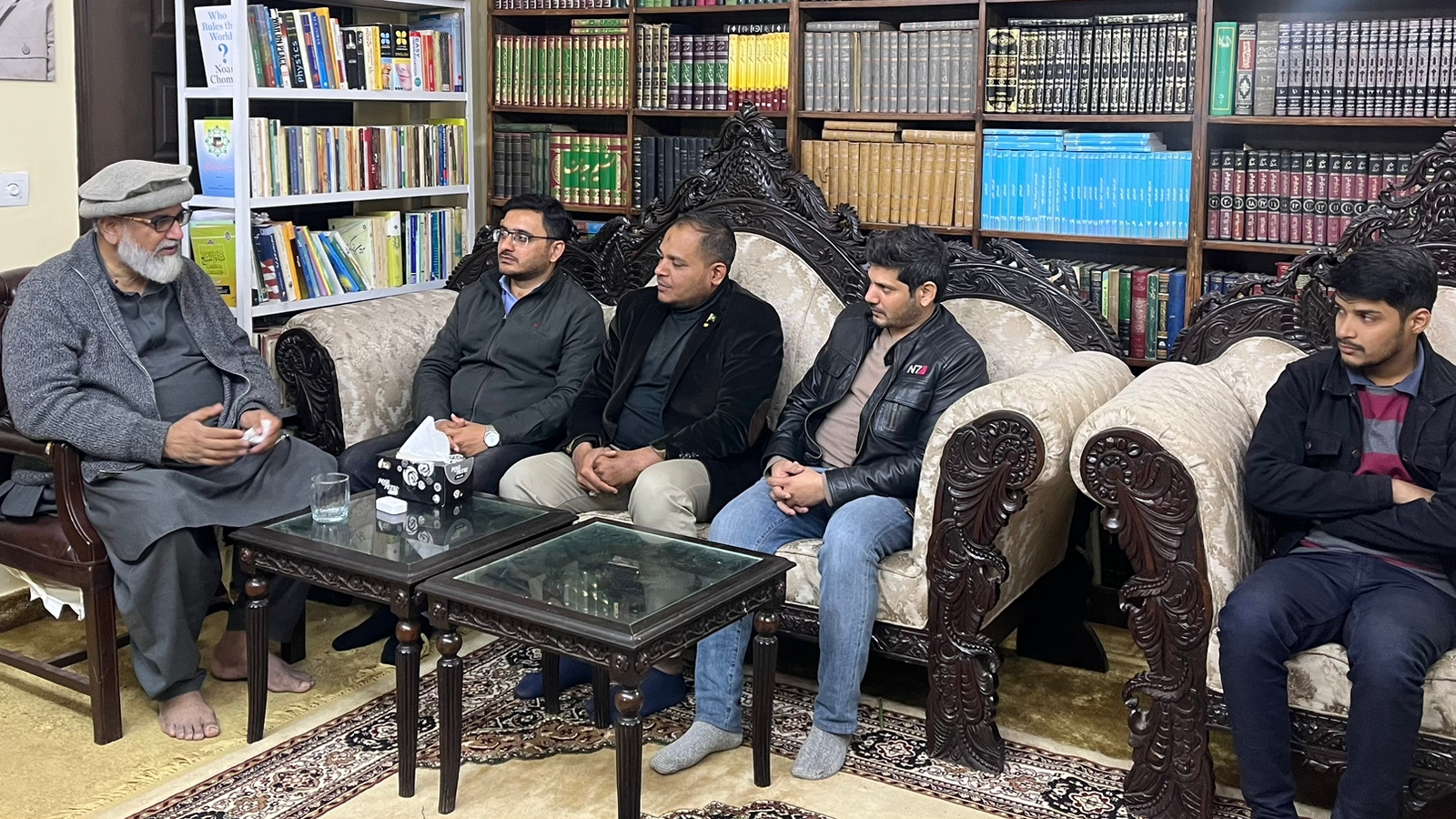 Allama Nasir Abbas said that today the Zionist lobby wants to weaken and destabilize Pakistan and the international establishment wants to establish relations with Israel by weakening Pakistan. He said that even if a single Pakistani is alive, we will not allow this to happen. We are following the path of Quaid-e-Azam Muhammad Ali Jinnah and Allama Iqbal on the cause of Palestine, and there is no place for an oppressive and illegitimate state like Israel in the Pakistan. He appealed to the people that there is a need to fight unitedly against the American and Israeli conspiracies against Pakistan. He called the defense of Palestine as the defense of Pakistan.