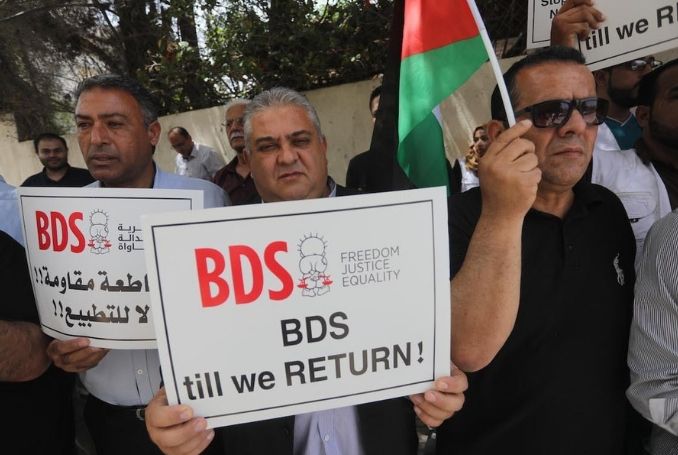 The resolution “endorses the Palestinian call for solidarity in the form of boycotts, divestment and sanctions.”

MESA is said to have more than 2,800 members from all over the world, including 33 in Israel. The highest concentration is in the US. It also has a long list of institutional members, including departments at renowned universities such as Brandeis and Columbia.

The resolution calls for the extension of an academic boycott to Israeli institutions. “These institutions are complicit in Israel’s violations of human rights and international law through their provision of direct assistance to the Israeli military and intelligence establishments,” says the resolution.

It goes on to point out that the boycott will not target individual students or scholars and reiterates the right of individual MESA members to choose whether they wish to participate in an academic boycott or not.

“Since Palestinian civil society first called on the international community to engage in boycotts, divestment and sanctions in order to pressure Israel to end its military occupation and other rights violations, our members have been engaged in thoughtful discussions about what it means to participate in academic boycotts, and other ways of showing solidarity with fellow scholars whose lives and livelihoods are under attack,” said MESA President Dina Rizk Khoury.

“Today’s vote clears a path for our full membership to collectively determine how we can do our part to support the academic freedom and education rights of Palestinian scholars and students, not to mention Israeli scholars facing attacks from their own government for criticizing its policies.”

Of those voting on the resolution, 80 percent backed it, reported the Times of Israel. Now, the group’s board of directors is tasked with finding ways to “give effect to the spirit and intent of this resolution.”

The vote makes MESA the latest and one the largest group of academics to approve a BDS resolution.