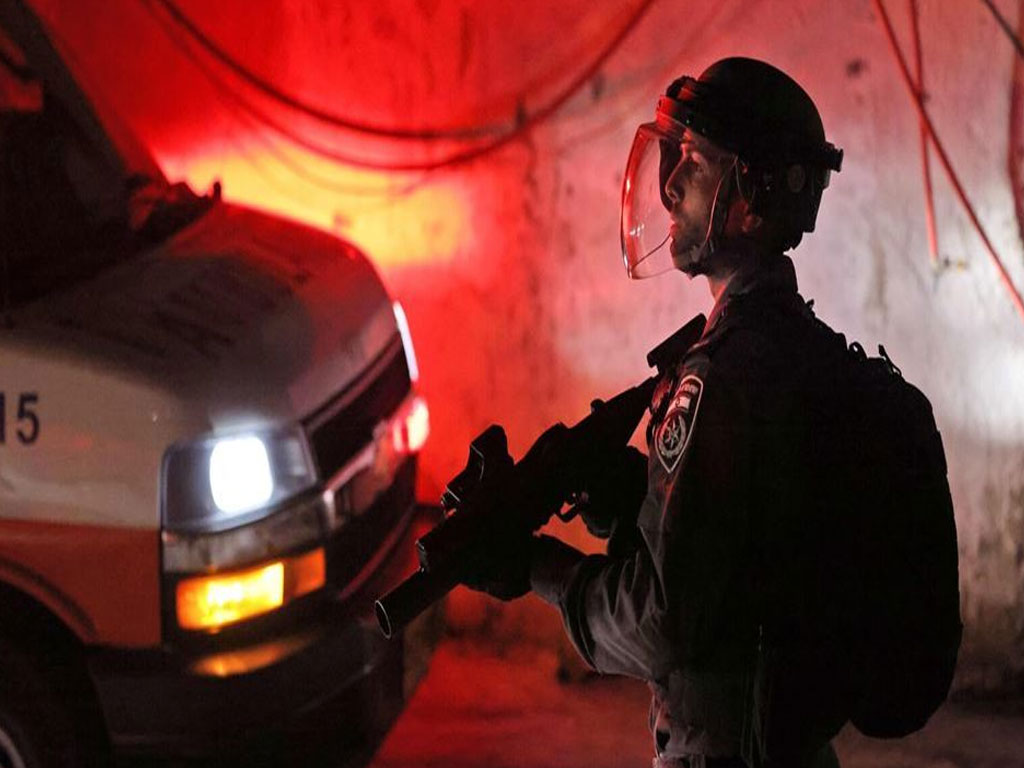 Jenin- Three Palestinian young men were injured and two others were kidnaped at dawn Thursday by The Israeli occupation forces (IOF) during a campaign in Jenin City.

According to local sources, resistance fighters opened fire at Israeli soldiers and their vehicles in Jenin.

Three young men were reportedly wounded during armed clashes with the IOF in Jenin. Their injuries were described as moderate and light.

In Nablus, resistance fighters also opened fire at Israeli soldiers after the latter stormed Ras al-Ein neighborhood in the city.