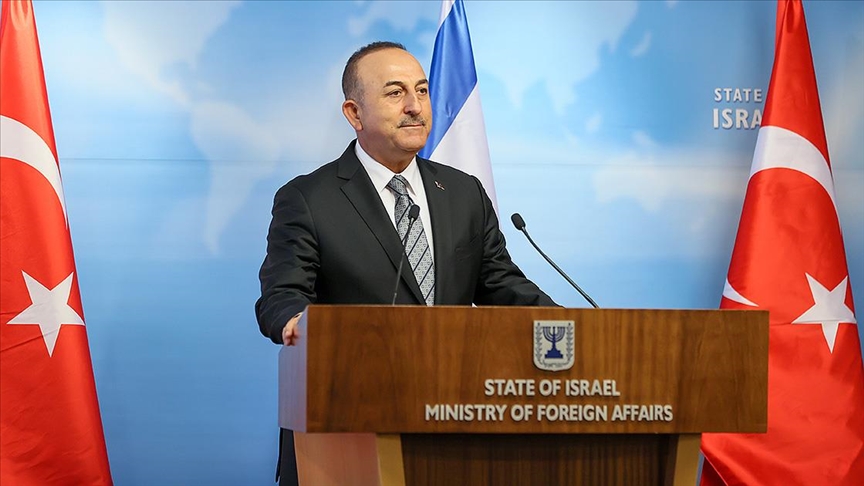 At a Tuesday parliamentary proceeding and responding to a question from MPs, Cavusoglu said Ankara does not view Hamas, the Palestinian resistance movement that rules the Gaza Strip, as a terror group and refused to expel them.

“We didn’t satisfy any [Israeli] request on Hamas, because we don’t perceive Hamas as a terror group,” Cavusoglu stressed, adding “we are always leading efforts to unify them with Fatah.”

On Friday, Turkey appointed Sakir Ozkan Torunlar as its ambassador to ‘Israel’. Torunlar is a senior diplomat who served as the consul general of Turkey in occupied Jerusalem between 2010 and 2014.