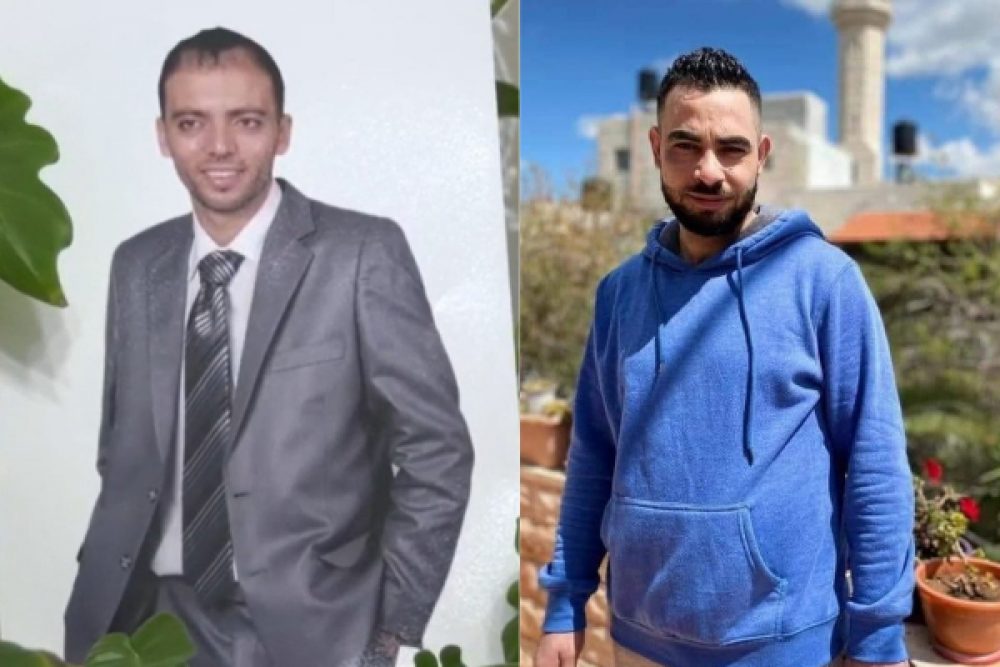 Detainee Khalil Awawdeh has been on an open-ended hunger strike for 67 days in a row to protest against his administrative detention, with a clear deterioration inflicted upon his health condition.

The Israeli prison administration has returned the detainee Khalil Awawdeh back to Ramleh prison after being transferred to Assaf Harofeh hospital despite a clear deterioration in health condition.

Awawdeh is now suffering different health problems including pains in the head and joints, exhaustion and emaciation, continued vomiting, unstable heart rates, in addition to a sharp loss of weight.

The Israeli occupation authorities refuse to end the arbitrary administrative detention imposed against him, even though there is a notable deterioration in his health condition.

In the same context, detainee Raed Rayyan, a resident of Beit Duqqu to the northwest of occupied Jerusalem, has been on hunger strike for 31 days in a row in a protest against holding him in administrative detention.

Citizen Rayyan was detained by Israeli forces on November 3, 2021, after raiding on his home in the town of Beit Duqqu.