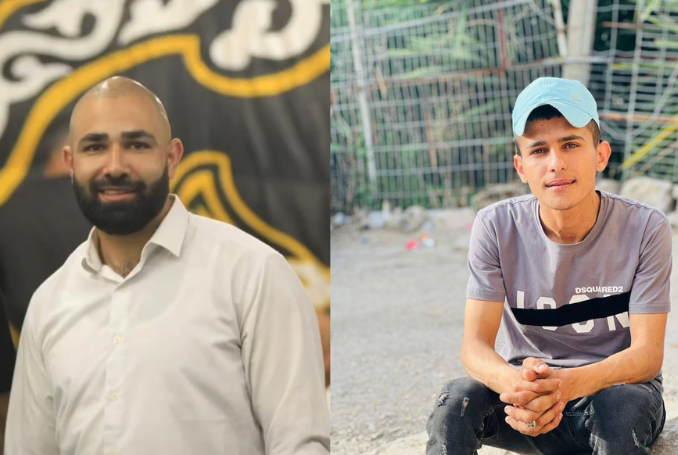 Two Palestinians were shot and killed on Friday in an Israeli army assault on the Jenin refugee camp in the northern West Bank, the Palestinian Health Ministry said.

The Ministry identified one of the victims as Farouq Jamil Salameh, 28. Salameh, whose marriage was in two days, was shot in the abdomen, chest, and head. He died shortly after arriving at a Jenin hospital in critical condition.

The second victim was identified as 14-year-old Mohammad Samer Khlouf, from the town of Burqin, who succumbed to the wounds he sustained from army gunfire during the assault.

A large army force raided the camp in the afternoon and surrounded a house. An exchange of gunfire was reported during which Salameh and Khlouf were killed.

Four Palestinians were lightly injured, including an 8-year-old child, according to the Ministry of Health.