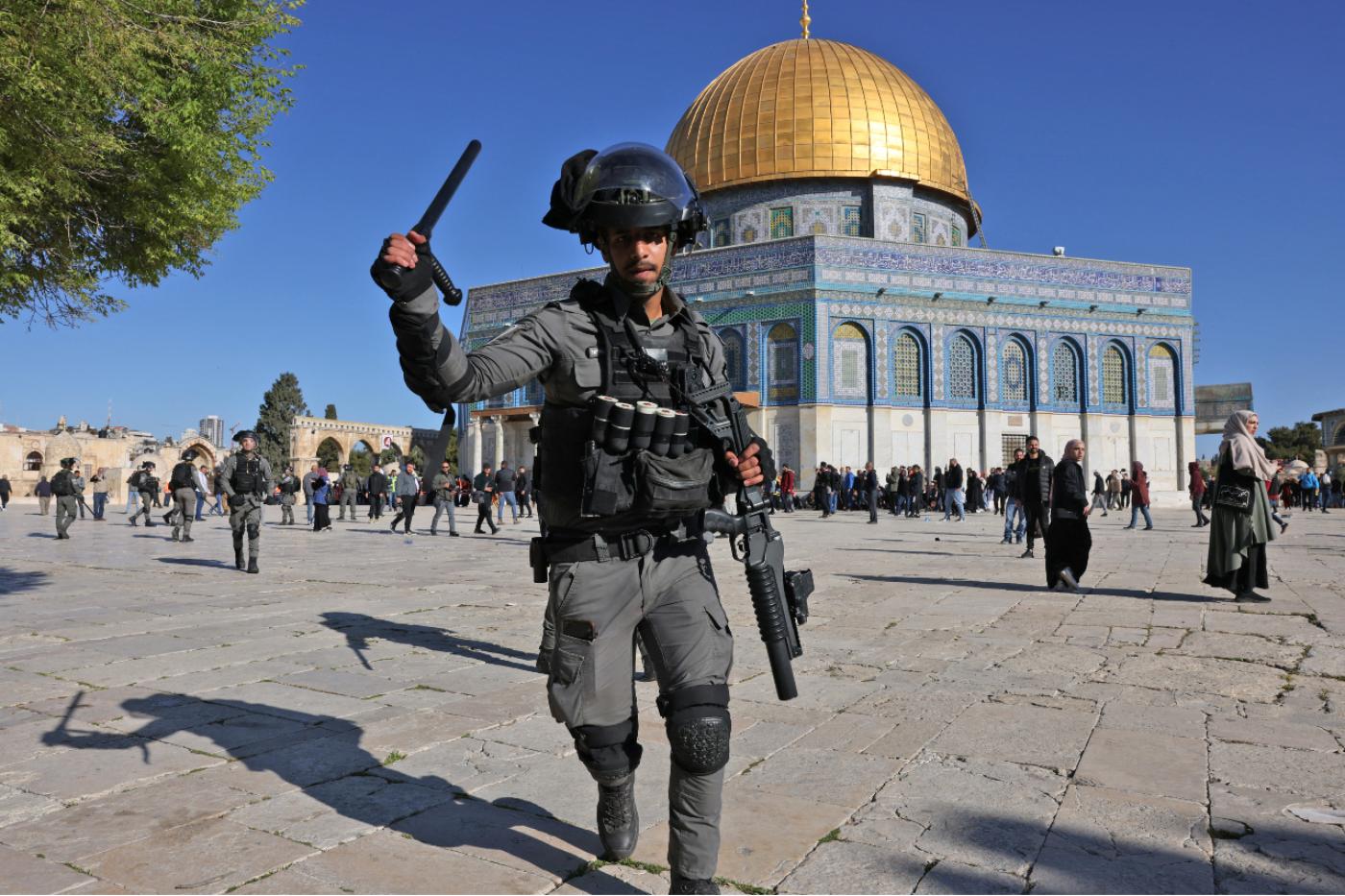 In a statement issued on what is happening in occupied Palestine, including Al-Aqsa mosque and Gaza, FOA’s Chair Ismail Patel said, “Israel’s bombing of Gaza last night follows weeks of intensified violence against Palestinians, including 4 attacks on the sacred Al-Aqsa Mosque compound in just 5 days.”

Patel added, “This violence represents the sheer brutality of Israel’s illegal occupation and apartheid in Palestine, which has continued for 74 years now.”

The FOA’s Chair also called on “our politicians to impose immediate sanctions on Israel.”

“We must all speak up and take action for Palestine,” Patel stressed.

“The two brutal attacks on Masjid Al-Aqsa in the last 48 hours, including attacks on unarmed Palestinians worshippers and the storming of over 500 Israeli settlers, are inhumane,” FOA’s statement said.

It added, “They are part of the ongoing illegal occupation and apartheid policies of the state of Israel.”

“If worshippers, journalists, medics and others had been brutally attacked at any other of the world’s holiest sites, the world would be in an uproar” noted Patel.

FOA, which is a UK based campaigning organization concerned with defending the human rights of Palestinians and protecting the sacred al-Aqsa Sanctuary in Jerusalem, also requested “individuals boycott all Israeli products and goods. NGOs and civil societies should lobby their respective governments to hold Israel to account.”