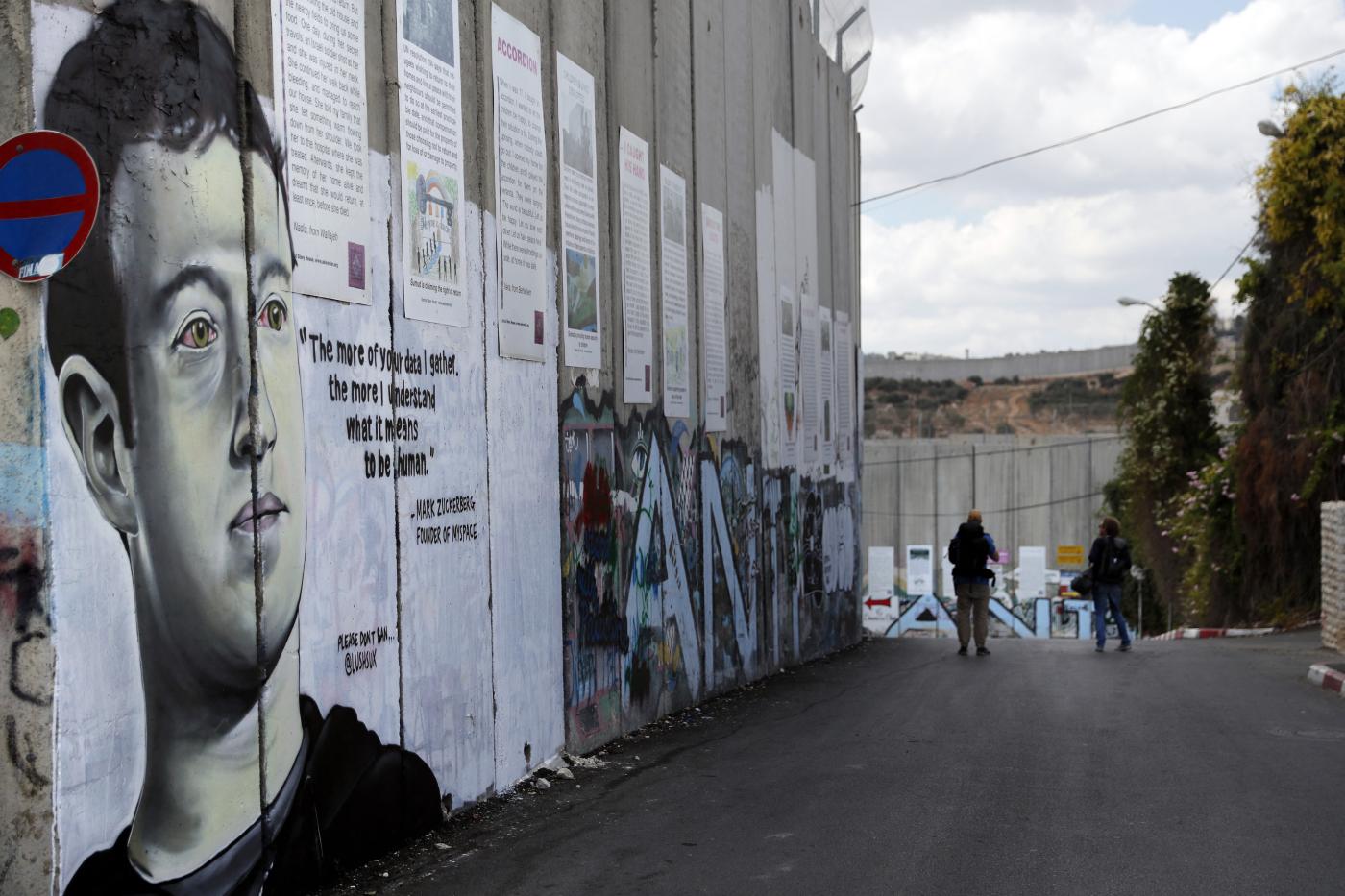 London – A London-based legal and justice centre has filed a formal complaint to Facebook, accusing the social media platform of arbitrarily censoring and suspending accounts affiliated with Palestinian news agencies, advocates and journalists.

The complaint, delivered by London law firm Bindmans LLP on behalf of the International Centre of Justice for Palestinians (ICJP) and digital rights group Sada Social, requests that the platform issue an urgent review of its actions and explain why it censored those accounts.

“The complaint reinstates the request that Meta/Facebook discloses and reviews its decision-making process, and explains why the accounts were closed, suspended or posts taken down, and whether in doing so an algorithm or human discretion was used,” the ICJP said in a press release on Feb. 21, 2022.

The complaint was also sent to the United Nations special rapporteur on the promotion and protection of freedom of opinion and expression.

For years, Meta has been accused of censoring the experiences of Palestinians and their narrative on both of its platforms – Facebook and Instagram.

The criticism hit a new high last May when Palestinian activists found that their posts on multiple social media platforms, including Facebook, Instagram and Twitter, were being deleted and their accounts suspended, often without explanation.

Since the start of 2021, Sada Social has documented more than 600 cases of Palestinian censorship on Facebook and Instagram. The non-profit says that journalists and media accounts were the targets of more than 200 of those cases.

Last June, nearly 200 Facebook employees signed an open letter accusing the company of unfairly taking down or down-ranking pro-Palestine content and demanded that new measures were put in place to prevent this in the future.

In September, Facebook’s oversight board called for an independent review into alleged bias in the tech giant’s moderation of Palestinian and Israeli posts, saying that content reviewers should not be “associated with either side of the Israeli-Palestinian conflict” and should examine both human and automated content moderation in Arabic and Hebrew.

One major concern among digital advocates is the degree to which Facebook is removing Palestinian content at the request of both the Israeli government, including the justice ministry’s cyber unit, and a highly organised network of volunteers who report pro-Palestinian content.

The company responded that it had not received “a valid legal request” from a government authority in the case of one particular post that the board’s report focused on. The company “declined to provide the remaining information requested by the board”.

The ICPJ also shared concerns over the preliminary approval of a bill in Israel’s Knesset. The proposed law would reportedly grant Israeli courts the power to demand the “removal of user-generated content on social media content platforms that can be perceived as inflammatory or as harming the security of the state or the security of the public”.

The Palestinian Digital Rights Coalition (PDRC) and the Palestinian Human Rights Organisations Council (PHROC) have warned that the law would attract serious repercussions on Palestinian digital rights and pose a threat to the freedom of expression of Palestinians in the digital space.