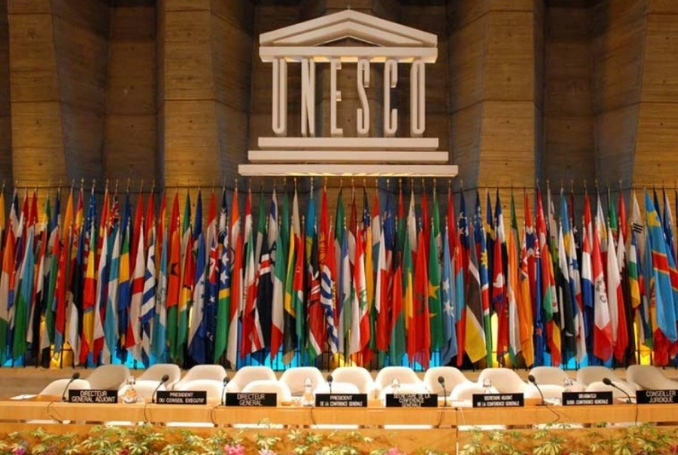 Occupied Palestine  – The Executive Council of the United Nations Educational, Scientific and Cultural Organization (UNESCO) has unanimously adopted two resolutions on the State of Palestine.

At its 214th session held in Paris on Wednesday, the UNESCO adopted a resolution on old Jerusalem and its walls, stating that all Israeli procedures aiming to change the identity of the holy city and its legal status quo are null and void.

It also calls for a UNESCO mission to be sent to Jerusalem to inspect violations committed by the occupation.

For his turn, Palestinian Foreign Minister Riyad al-Malki has welcomed the adoption of the two resolutions, stressing the importance of adopting them at this particular time.

Al-Malki cited the ongoing systematic and widespread violations that ‘Israel’, the illegal occupying power, is carrying out against the rights of the Palestinian people.