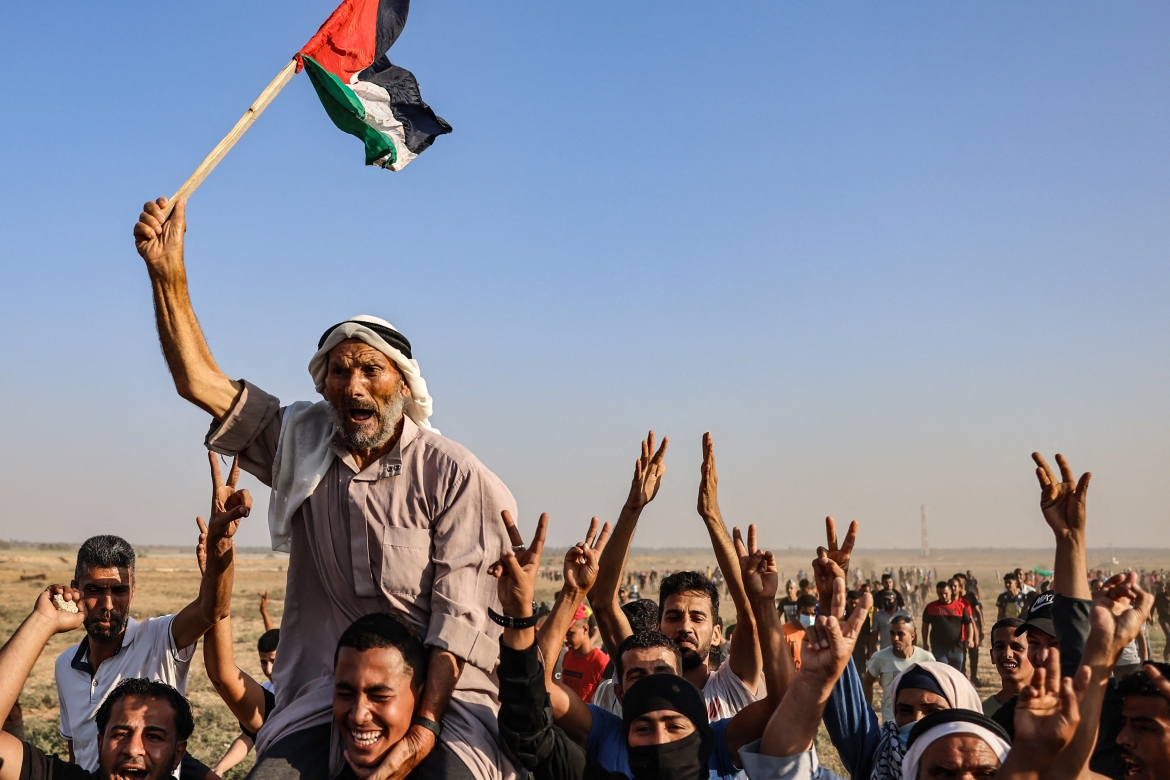 The United Nations General Assembly voted 98-17 on Tuesday to seek an advisory opinion from the International Court of Justice (ICJ) on the legal consequences of Israel’s occupation of Palestinian territories.

The UNGA’s Fourth Committee (Special Political and Decolonization) concluded its general debate on Israeli practices affecting the human rights of the Palestinian people in the occupied territories.

The proposal appears in a draft resolution titled “Israeli practices affecting the human rights of the Palestinian people in the Occupied Palestinian Territory, including East Jerusalem.”

The resolution asks the ICJ to advise on “the legal consequences arising from the ongoing violations by Israel of the right of the Palestinian people to self-determination from its prolonged occupation, settlement and annexation of the Palestinian territory occupied since 1967.”

This includes, the resolution stated, “measures aimed at altering the demographic composition, character and status of the Holy City of Jerusalem and from its adoption of related discriminatory legislation and measures.”

In addition, the resolution asked the ICJ to explain how Israel’s policies and practices “affect the legal status of the occupation” and what are the “legal consequences that arise for all states the UN from this status.”

Bangladesh’s representative, among others, hailed that proposal and looked forward to its adoption by the Assembly. He noted that ongoing brutality and atrocities in the Occupied Palestinian Territory, including limited access to health care, education and livelihood activities, are having a devastating impact on socioeconomic conditions.

Venezuela’s representative said that, with the Security Council unable to force ‘Israel’ to abide by its resolutions due to the use of the veto by one of its permanent members, an advisory opinion from the Court will make it possible to keep alive a political horizon leading to the end of the Israeli occupation.

Israel’s representative, however, claimed the Palestinians are exploiting the Court “as a weapon of mass destruction in their jihad war of Israel demonization”.

The United States’ representative added that language about an advisory opinion was inserted late in negotiations, with insufficient time for consultations.

South Africa’s representative said that the facts on the ground lead to only one conclusion, and that is that ‘Israel’ is perpetrating an apartheid system against the Palestinian people. “It is a strong comparison to make, and it is not one South Africa makes lightly for we understand the term beyond any doubt,” he said, emphasizing that calling out ‘Israel’ for documented atrocities against Palestinians is not antisemitic.

After the vote, the Palestinian Authority Ambassador Riyad Mansour thanked all the nations that endorsed and supported the resolution.

“Nothing justifies standing with Israeli annexation and occupation,” Mansour said, noting that these actions went against the UN Charter.

“This occupation needs to end,” Mansour said.
The request for an ICJ advisory opinion, submitted for the first time this year, was tacked onto a pre-existing annual resolution called “Israeli practices affecting the human rights of the Palestinian people.”

Ukraine, Ireland and Poland were among those countries that supported the ICJ referral.

This is the second such ICJ referral. In 2004 the ICJ issued an advisory opinion against Israel’s apartheid wall, explaining that its construction in east Jerusalem and the West Bank was illegal.