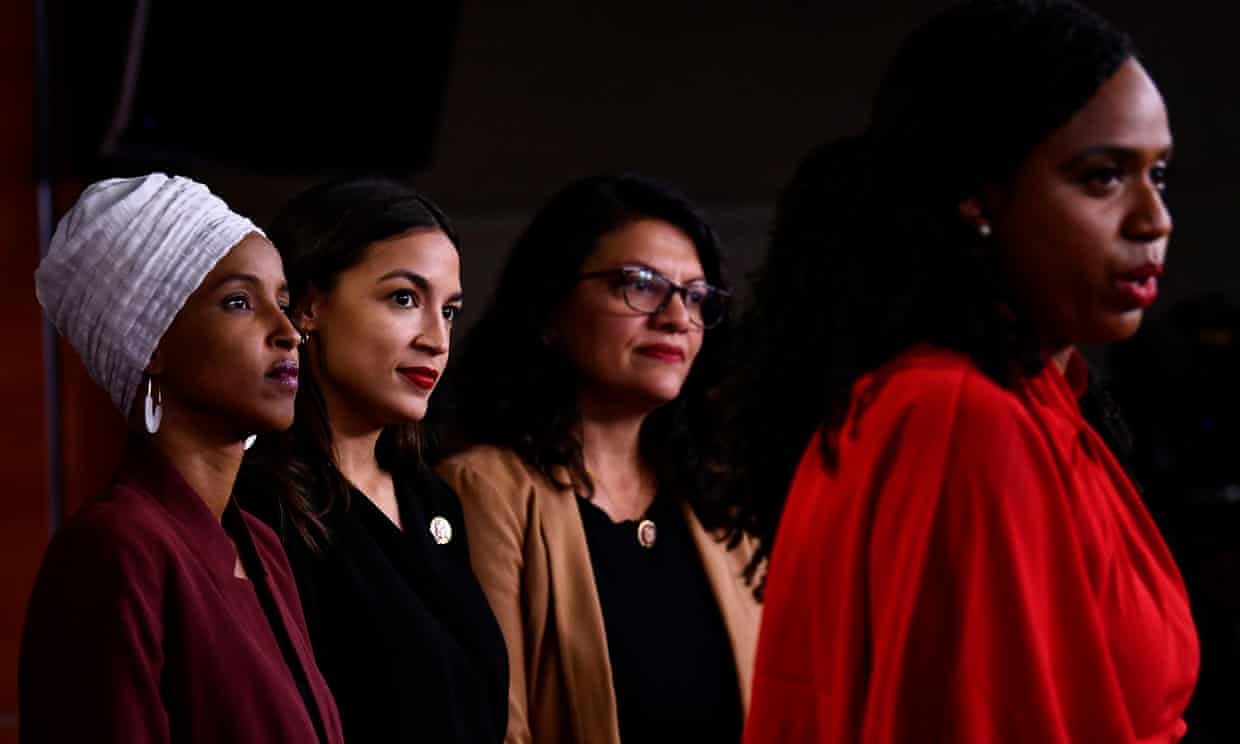 In a letter sent on Monday to US Secretary of State Antony Blinken and Director of National Intelligence Avril Haines, 21 members of Congress – all Democrats and led by Ayanna Pressley – slammed the absence of available evidence backing the Israeli allegations against the Palestinian organisations.

“A reported lack of evidence to support this decision raises concerns that it may be a deeply repressive measure, designed to criminalize and silence prominent and essential Palestinian human rights organizations,” the 21 Democrtas wrote.

The US lawmakers noted that the Israeli occupation government has not “produced any evidence publicly, only general allegations.”

“The criminalization of these Palestinian human rights and civil society organizations also prompted the American Bar Association, the world’s largest voluntary association of attorneys and legal professionals, to send a letter to Israeli officials raising concerns that Israeli authorities have failed to guarantee the civil society organizations procedural rights under international law.”

“The government of Israel’s actions should be understood in their broader context: Over the past several years, Israeli, Palestinian, and international human rights and humanitarian organizations
have faced an increasingly difficult operating environment and shrinking civic space in Israel and the occupied West Bank, including East Jerusalem, and the Gaza Strip.”

“This negatively impacts their ability to deliver assistance and advocate for human rights.”

“With this designation, there is now a legitimate fear that these tactics will be used to criminalize Israeli and international NGOs as well, leading to a possible shutdown of essential services, as well as human rights monitoring and reporting inside Israel and the occupied West Bank,” the US legislators said in the letter.

The letter requested a briefing from Biden administration officials with the signatories to discuss the designation and the purported evidence that ‘Israel’ said it provided to Washington to justify the blacklisting of the groups.

“Evidence justifying this designation has not been provided publicly or to all Members of Congress, despite multiple requests.”

“We urge you to publicly reject this decision, call on the Israeli government to reverse course, confirm a date for an inter-agency briefing with the signatories below, and provide a report to Congress on your efforts within 30 days,” the Democrats concluded in their letter.

On July 12, in a joint statement, the Spokespersons of the Foreign Ministries of Belgium, Denmark, France, Germany, Ireland, Italy, the Netherlands, Spain and Sweden expressed their opposition to the Israeli designation of the six Palestinian civil society organisations as “terrorist organisations.”

The European states said in the statement, “Accusations of terrorism or links to terrorist groups must always be treated with the utmost seriousness. The designations needed therefore to be assessed carefully and extensively.”

“No substantial information was received from Israel that would justify reviewing our policy towards the six Palestinian NGOs on the basis of the Israeli decision to designate these NGOs as ‘terrorist organizations’.”

“Should evidence be made available to the contrary, we would act accordingly,” the states stressed.

“In the absence of such evidence, we will continue our cooperation and strong support for the civil society in the oPT. A free and strong civil society is indispensable for promoting democratic values and for the two-state solution,” the states concluded the statement.

The EU Commission has recently overturned a funding ban on two of the groups — Al-Haq and the Palestinian Centre for Human Rights.