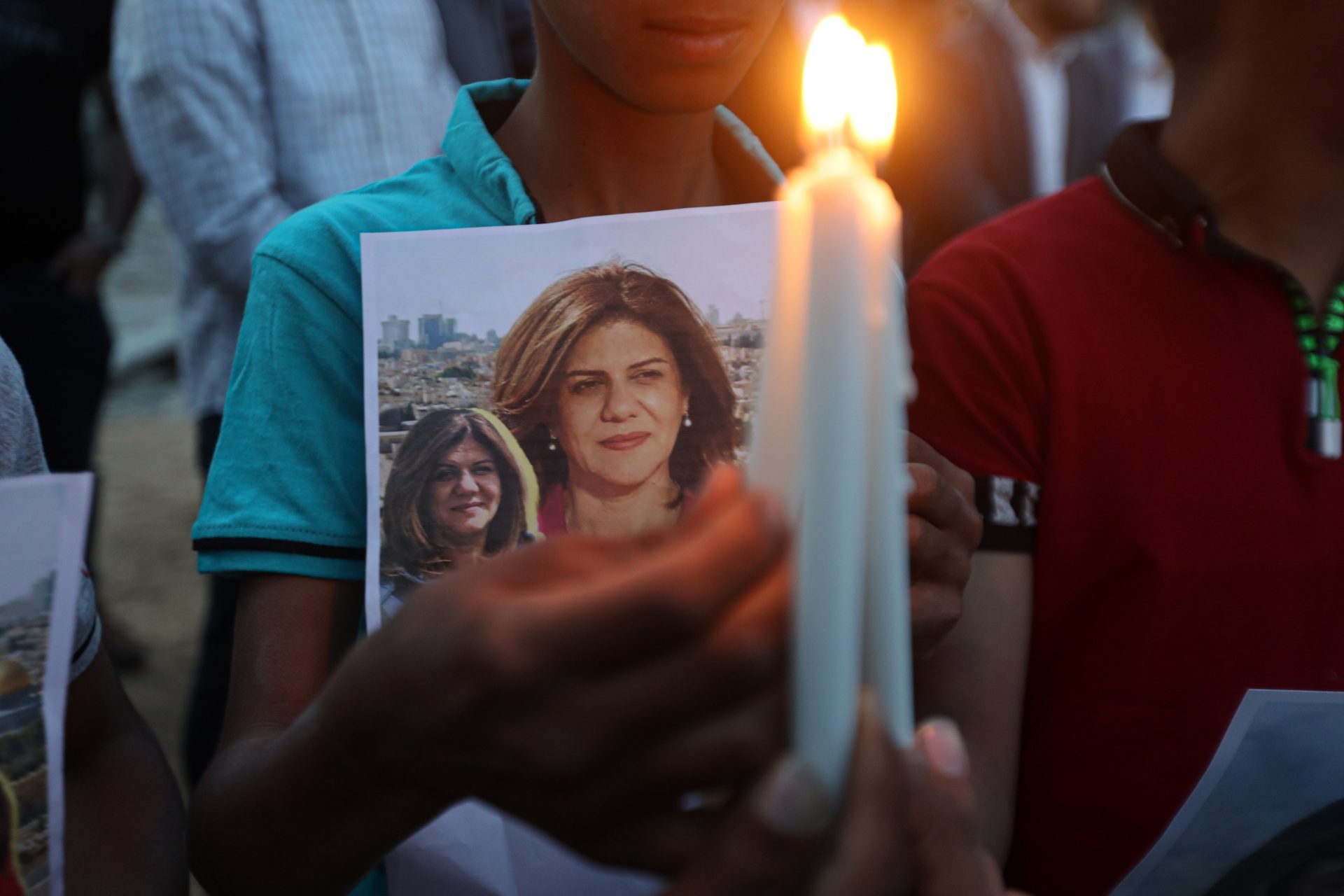 Outgoing Vermont Senator Patrick Leahy warned on Thursday that Israel’s denial of accountability for killing of Palestinian-American journalist Shireen Abu Akleh in May could require a cutoff of American military aid.

Multiple witnesses said that Israeli forces killed the journalist. Reports by the investigative group Bellingcat, The Associated Press, CNN, The Washington Post and The New York Times have also come to the same conclusion.

On June 24, the UN’s OHCHR also announced that information it had gathered showed that the bullets that killed Abu Akleh were fired by Israeli forces. Spokesperson for the UN’s OHCHR, Ravina Shamdasani, told reporters in Geneva, “All information we have gathered is consistent with the finding that the shots that killed Abu Akleh and injured her colleague Ali Sammoudi came from Israeli security forces and not from indiscriminate firing by armed Palestinians.”

A probe by the Palestinian Authority found that Abu Akleh was deliberately shot by Israeli forces.

On July 4, the US Department of State acknowledged that the fatal bullet that struck Abu Akleh likely came from an Israeli forces position, but it framed the killing of the journalist as the unintentional “result of tragic circumstances”. The US administration also said a “detailed forensic analysis” of the bullet concluded that it was too damaged to determine its source.

On September 5, Israeli occupation authorities released the results of their investigation into the killing of Abu Akleh, after over 100 days of the killing.

“It is not possible to unequivocally determine the source of the gunfire which hit and killed Ms. Abu Akleh,” the report said, adding that it remains a “possibility” that she “was hit by bullets fired by armed Palestinian gunmen”.

“After a comprehensive examination of the incident, and based on all the findings, the Military Advocate General found that under the circumstances of the case, there is no suspicion of a criminal offense that justifies the opening of a Military Police investigation,” the report added.

Moreover, in a background briefing for journalists before the release of the report, senior Israeli forces officials said they had met the soldier, and that “if he did it, he did it by mistake”.

The State Department issued a statement welcoming the Israeli report and accepting its conclusion that the killing was accidental. It urged “accountability” in the case, saying “such as policies and procedures to prevent similar incidents from occurring in the future.”

On Thursday, Leahy gave a strong speech on the Senate floor, stating “there has been no independent, credible investigation” into Israel’s shooting death of the veteran journalist.

“To say that fatally shooting an unarmed person, and in this case one with PRESS written in bold letters on her clothing, was not intentional, without providing any evidence to support that conclusion, calls into question the State Department’s commitment to an independent, credible investigation and to ‘follow the facts.’”

Leahy said that if the killing was intentional, and ‘Israel’ does not hold anyone accountable, “then the Leahy Law must be applied.” That law bars military aid to countries that commit human rights violations with impunity.

The U.S. conclusion that the killing was not intentional was based on a review of Israeli materials, and Leahy said that ‘Israel’ could not be relied upon, because “Israel has a history of investigations of shootings by IDF soldiers that rarely result in accountability.”

Leahy then asked a series of “key” questions about the official findings, “If the soldier who fired the fatal shot did not intend to kill Ms. Abu Akleh, what did he intend?”

“If, as the Israeli authorities appear to be saying, the soldier missed who he was aiming at and hit Ms. Abu Akleh by mistake, who was he aiming at? What evidence is there, if any, that anyone in the immediate vicinity of where Ms. Abu Akleh was shot was firing at the IDF soldier who killed her?”

Leahy mocked the official line on the killing from the US Security Coordinator. “What specific evidence led to the [s] USSC’s conclusion ‘that there is no reason to believe that this was intentional but rather the result of tragic circumstances?’ What were the ‘tragic circumstances’ the USSC was referring to?”

“I have also urged Israeli authorities to discipline those who were responsible for, and participated in, the chaos that erupted during Ms. Abu Akleh’s funeral procession, when Israeli police needlessly beat mourners with batons, including the pallbearers, causing them to momentarily drop one end of the casket. Has anything been done?”