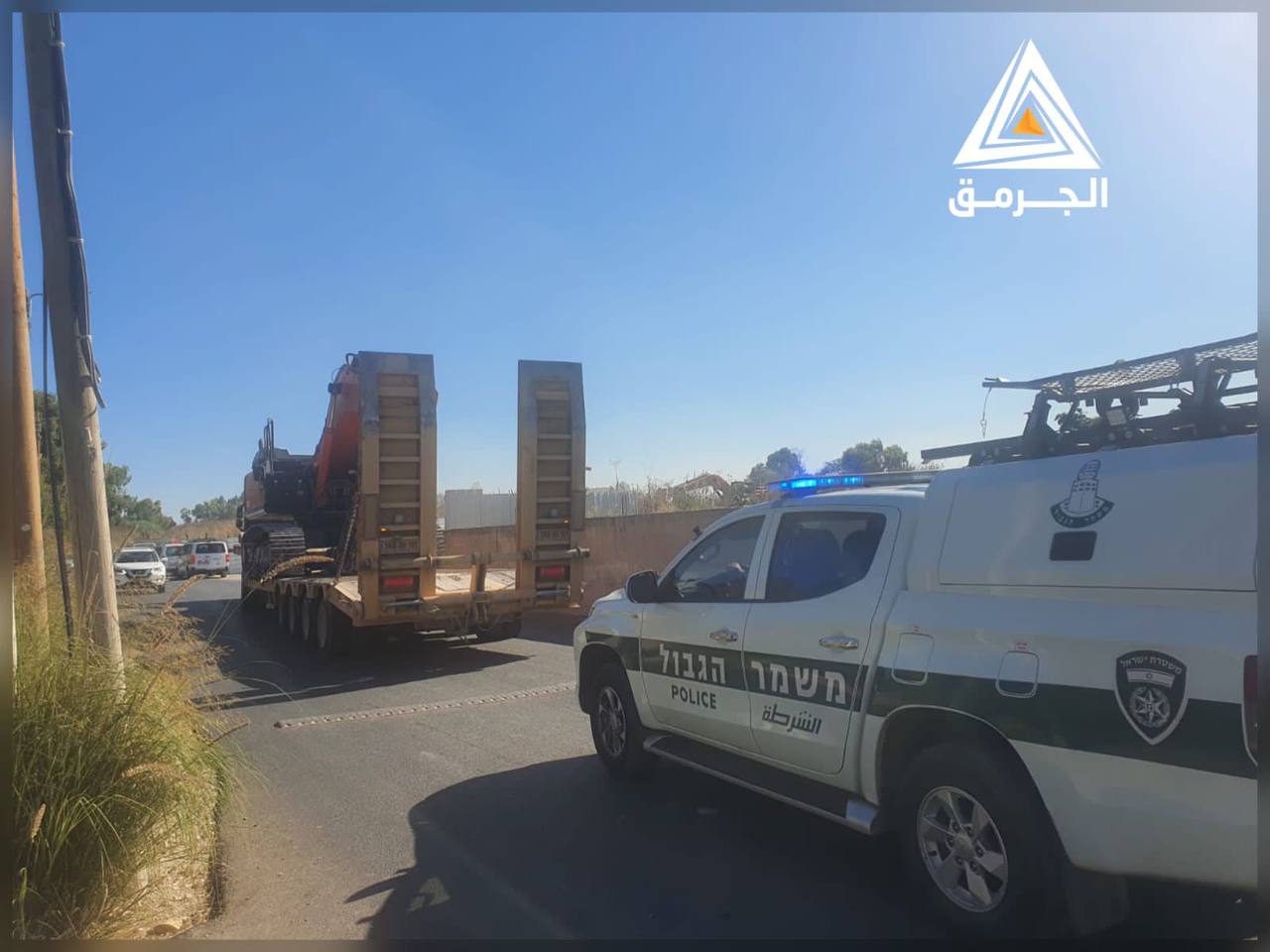 Israeli occupation forces demolished on Wednesday morning a Palestinian house in the city of Lod in the 1948-occupied Palestine, leaving 11 people homeless.

Earlier today, Israeli occupation forces, accompanied by bulldozers, raided the neighborhood of Ishneir in Lod and started demolishing the two-storey house belonging to Yousef Zabarka, under the pretext of building without an Israeli-issued permit, local sources reported.

Israeli occupation authorities have intensified the demolitions of Palestinian houses in the 1948-occupied Palestinian territories.

According to Adalah – The Legal Center for Arab Minority Rights in Israel, “Only 4.6 percent of new homes built in Israel are in Palestinian towns and villages. Even though Palestinians make up over 20 percent of the population.”

“The difficulty for Palestinians in Israel to obtain building permits forces them to expand or build homes and structures without permits, which are at risk of being torn down later by the Israeli authorities,” Adala said.

Palestinians inside 1948-occupied Palestine have long protested discriminatory laws, including the Kaminitz Law, which penalises the Palestinian community for building without permits with demolition and hefty fines.