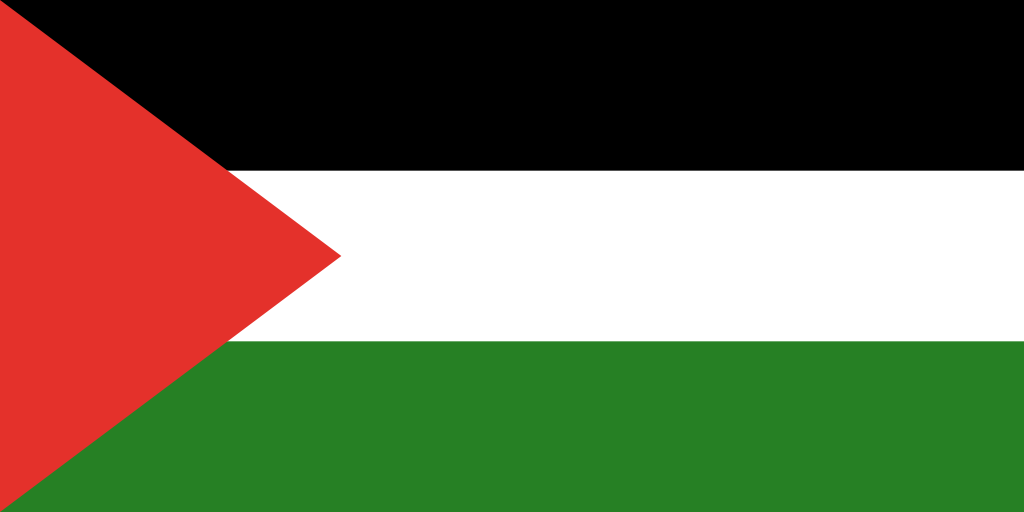 Palestinian activist Mohammed El-Kurd said in a Tweet on Tuesday that Vogue Magazine removed the word ‘Palestine’ from one of its articles, following backlash from pro-Israel commentators.

On Monday, Palestinian-American supermodel Gigi Hadid had announced that she will donate her earnings from the Fall 2022 Fashion Week shows “to aid those suffering from the war in Ukraine, as well as continuing to support those experiencing the same in Palestine.”

According to El-Kurd, in reporting the news, Vogue Magazine deliberately erased the word ‘Palestine’ to avoid backlash from “Zionist (commentators) .. some of whom likened Vogue’s post to ‘calling for a second Holocaust’”.

Gigi and Bella Hadid, Palestinian-Dutch supermodels and justice activists, are known for being very vocal in supporting the Palestinian cause.

Gigi’s move comes one day after her sister Bella took to her Instagram to state that “Injustice anywhere is a threat to justice everywhere,” to denounce Western hypocrisy and double standards in the Ukraine and Palestine.