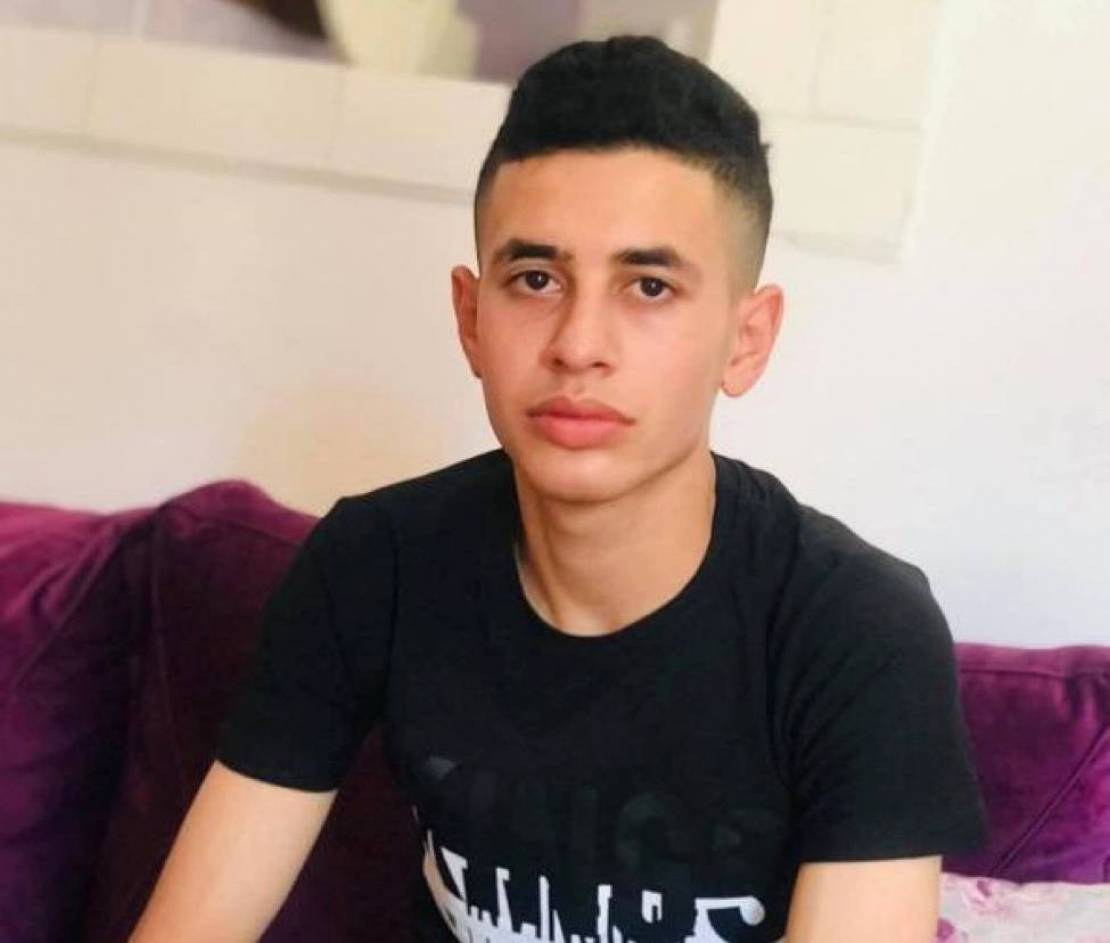 Israeli forces killed a Palestinian youth and injured three others on Wednesday, during a military raid into the occupied northern West Bank city of Jenin, the official Palestinian news agency WAFA reported.

Jani Abu Jokha, head of the Ibn Sina hospital, told WAFA that Ahmad Mohammad Massad, 18, from the village of Burqin, was pronounced dead after he was shot with a bullet in the head, adding that three other youths were wounded.

Israeli forces raided Jenin city and its refugee camp to arrest activists. Intense clashes broke out between the youths and the soldiers who opened live fire at the stone-throwing youths killing one and injuring the three others who were hit in the leg and pelvis and reported in stable condition, according to the Ministry of Health.