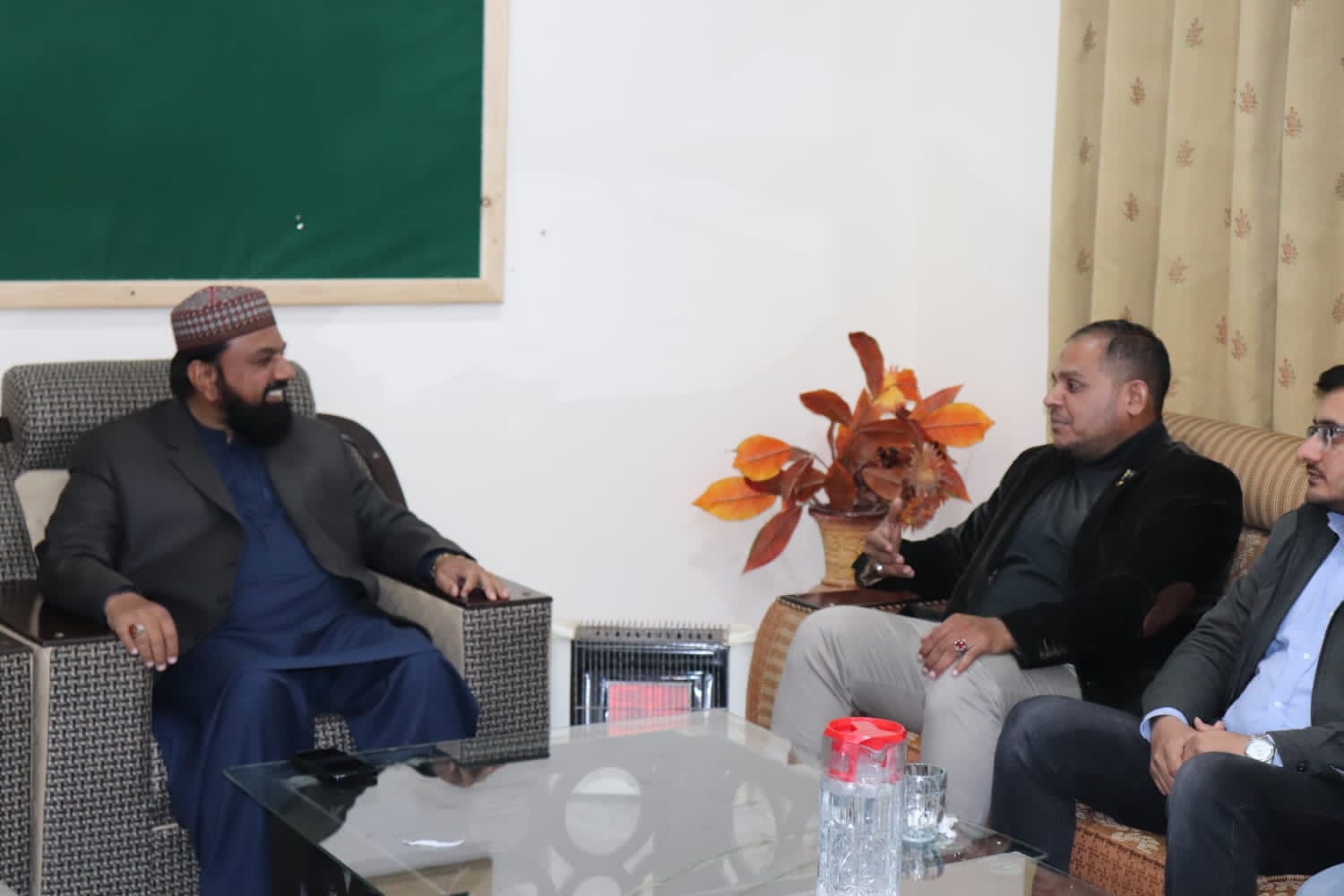 We are ready to confront global and local conspiracies against the Palestinian cause. These views were expressed by the Chairman of Jamaat Ahl Haram Pakistan during a meeting with the delegation of Palestine Foundation Pakistan on Thursday night. The Palestine Foundation Pakistan delegation was led by Secretary General Dr. Sabir Abu Maryam and was accompanied by working committee members Ali Wasif, Qasim Raza, Sajjad Ali and Muhammad Baqir. 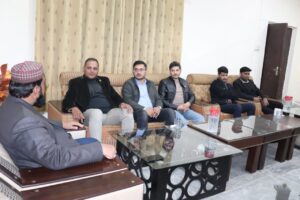 Mufti Gulzar Naimi paid tribute to the activities of Palestine Foundation Pakistan in Pakistan. He said that Jamaat Ahl al-Haram has always taken every possible step to raise the voice of the oppressed Palestinian people and will not back down from this work in the future.

Allama Naimi said that today a heinous conspiracy is being made to forget the Palestine cause at the global and local level so that the Palestine issue can be removed from the hearts and minds of the people for a few dollars, but we do not support any such conspiracy in Pakistan. He said that some elements in Pakistan believe that by serving the Zionists, they will succeed in their evil ambitions, they will not succeed and this will not happen at all and all such conspiracies will be countered. He further said that we are following the path of Quaid-e-Azam Muhammad Ali Jinnah and Allama Iqbal on the cause of Palestine and there is no place for a tyrannical and illegitimate state like Israel in the Pakistan of Quaid-i-Azam and Iqbal. He appealed to the people that there is a need to fight unitedly against the American and Israeli conspiracies against Pakistan. He called the defense of Palestine as the defense of Pakistan.