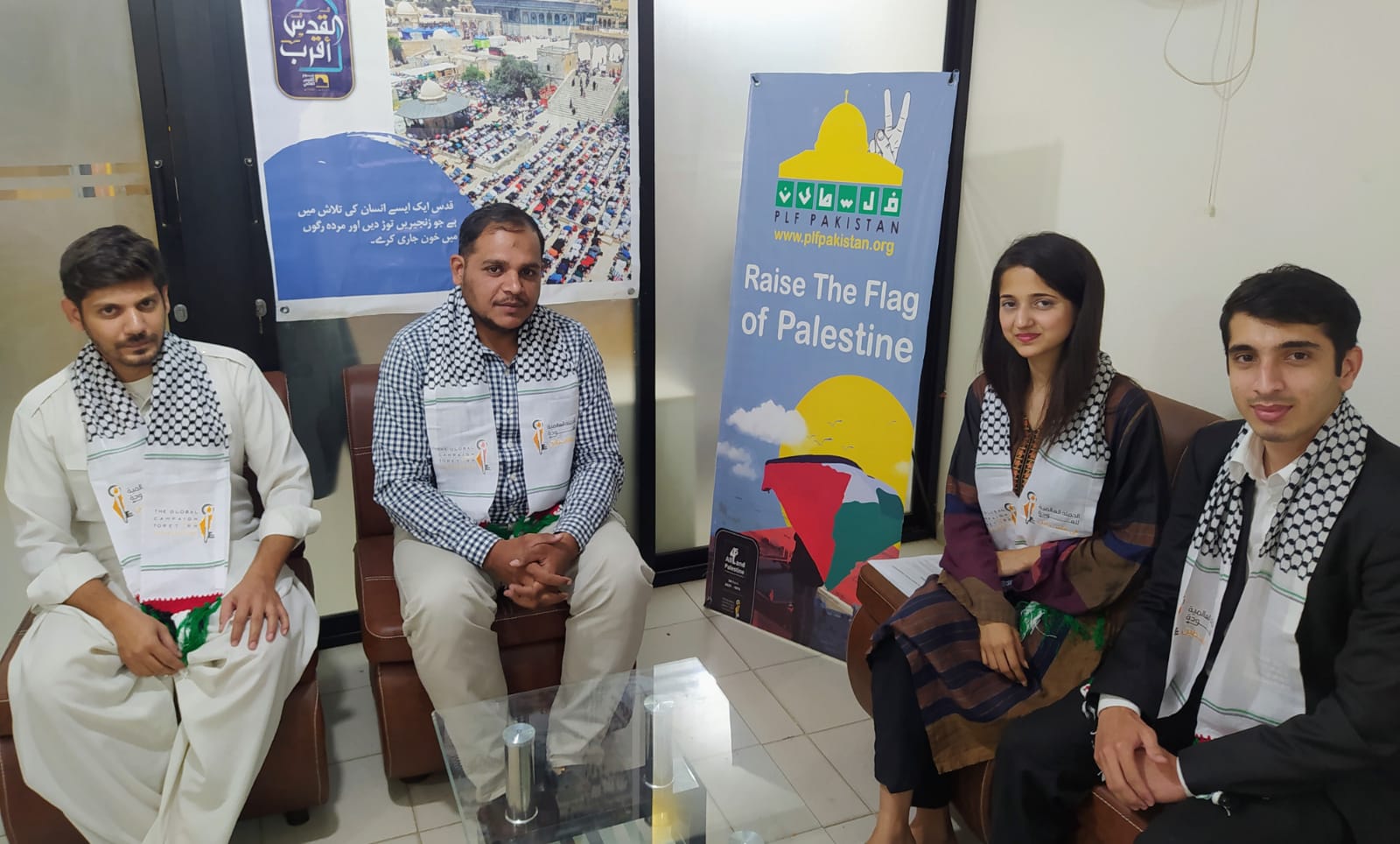 KARACHI: Leading social activist and youth leader Alwina Shaheen has said that the issue of Palestine is a humanitarian cause and the youth of Pakistan should play their role in highlighting this issue.

Alwina Shaheen said that, the Palestinian people were being subjected to the worst Zionist atrocities, the basic human rights of Palestinians were being violated and the international community remained a silent spectator.

On this occasion, mutual agreement was reached regarding various programs in the future and it was also decided to continue the struggle. Dr. Sabir Abu Maryam also presented a special handkerchief of Palestine to the two young leaders. 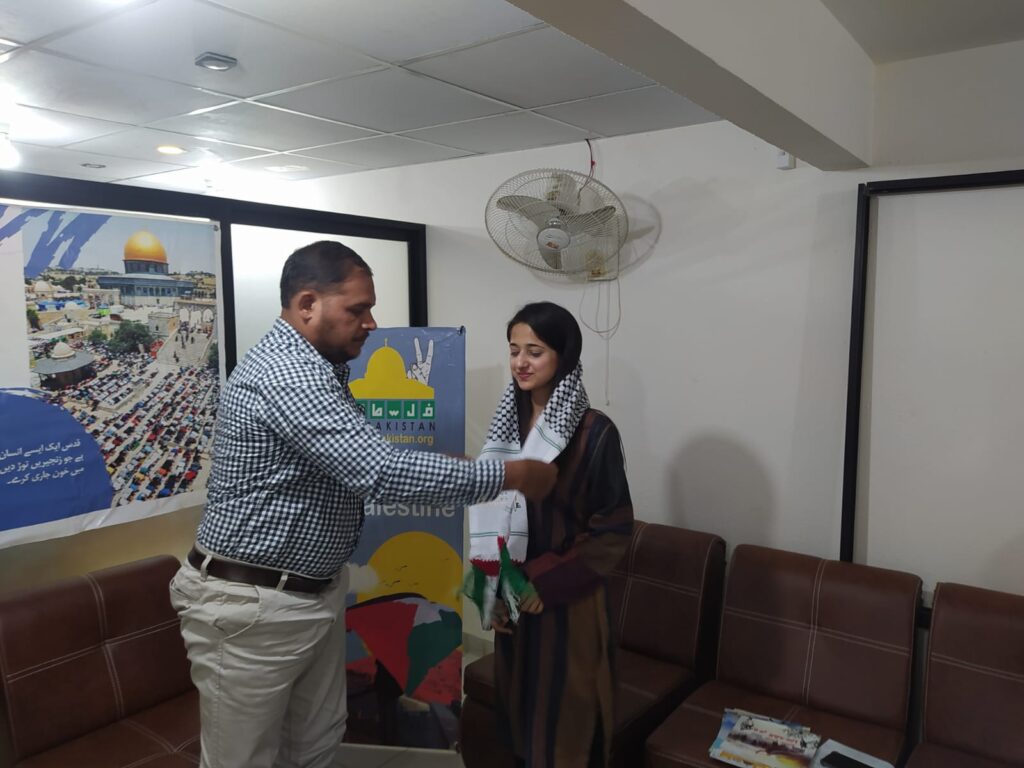 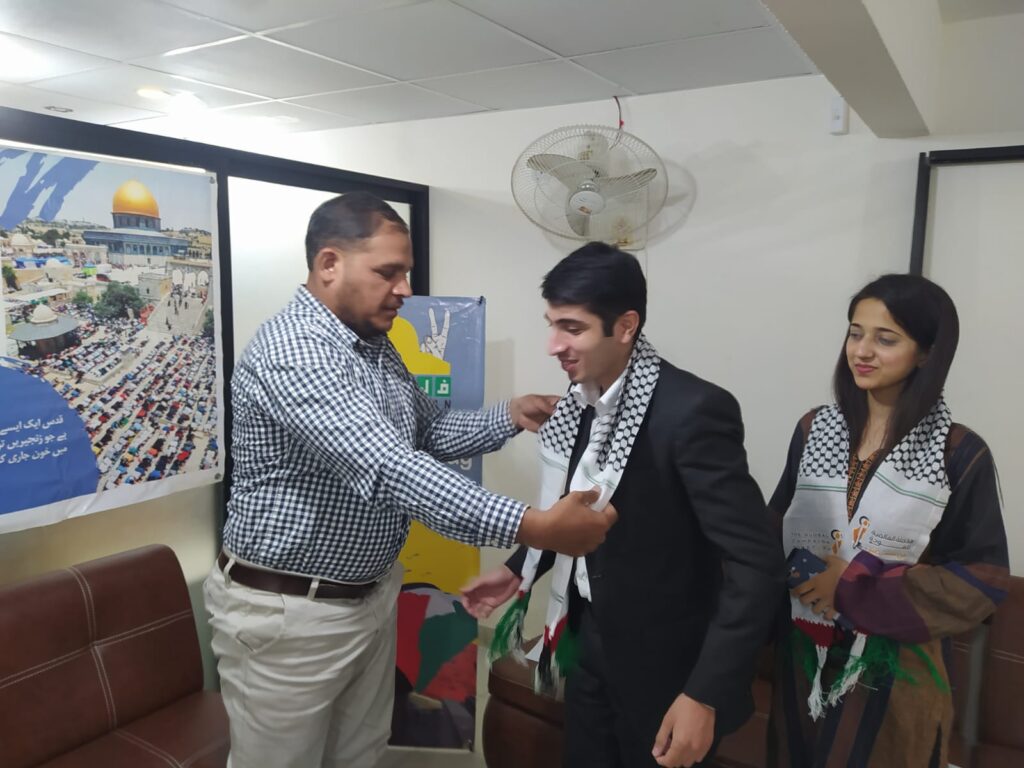