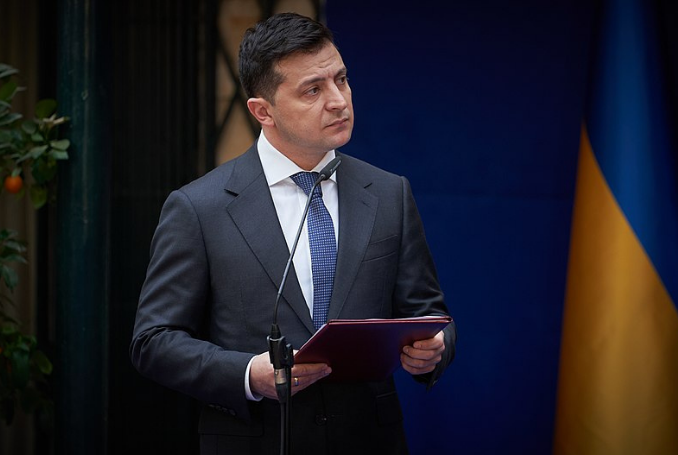 The Ukrainian envoy to Israel said, adding that it was the latest in a string of so-far fruitless requests from Kyiv, Reuters news agency reported.

“We have been talking to the Israelis for at least the last year about a possible intermediary role for Israel,” Ambassador Yevgen Korniychuk told Reuters.

“Our leadership believes that Israel is the only democratic state that has excellent relations with both countries.”

Reached by Reuters, a diplomat at Russia’s embassy to Israel declined to comment.

While calling for a peaceful solution in Ukraine, Israel has been cautious about openly criticizing Russia, a major player in the conflict in neighboring Syria.