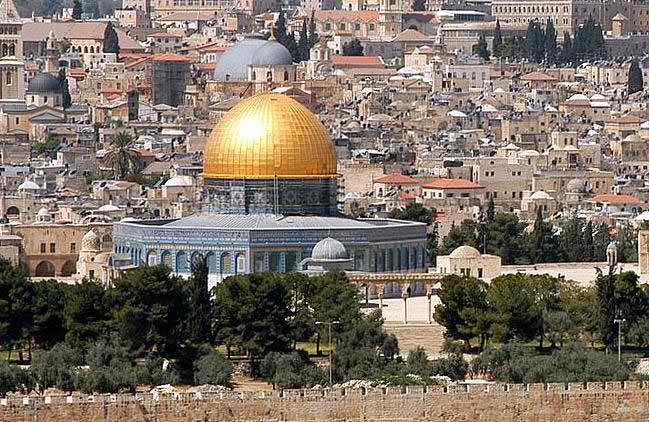 They also asked Muslim Ummah not to waste its energies by involving in petty issues rather focus and channel them for Palestine’s independence and for stopping Israeli injustices with oppressed Palestinians. They reiterated the fact that Isreal is not only a threat for Palestine but for all Muslim states of the region and for the whole Muslim world and humanity at large. Leaders said “Institutions and people concerned about the survival of humanity should play their roles in revealing the evil objectives of the US and Israel”. Leaders of Palestine Foundation Pakistan also stressed upon the need for unity among the Muslim Ummah and for Muslim brotherhood and said “Muslim nations should unitedly work for revealing all conspiracies against it otherwise our enemy will occupy the resources of Islamic world by creating differences among the Muslim Ummah, the way Zionist forces did to occupy Bait ul Muqqadas”.

Speakers appealed to the leaders of Islamic world, especially to Pakistan’s religious and political leadership, to play positive roles for building and maintaining unity among the Muslims of the whole Islamic world and suppress anti-Pakistan and anti-Islam forces that have been working with the US and Israel’s support.